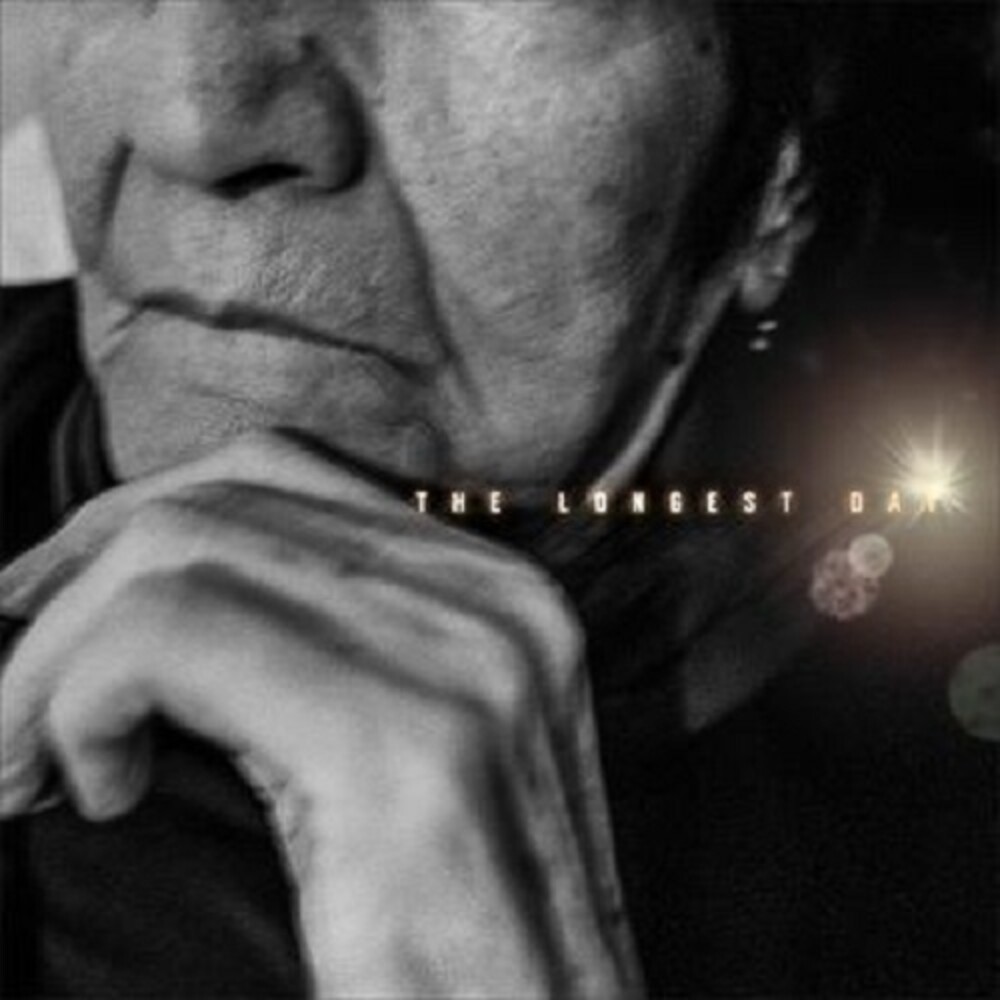 As part of the Alzheimer's Association's yearly international fundraiser, The Longest Day, Mon Amie Records announces a benefit album on CD, vinyl, and digitally with 100% of profits going to the organization. The album features previously unreleased material from Anna Calvi, Moby, Algiers, Cold Specks, Rhys Chatham, Rituals of Mine, M83 alumni J. Laser, and Wolfmanhattan Project (comprised of legends Mick Collins, Kid Congo Powers, and Bob Bert). It is also the first time the Extended Mix of New Order's "Nothing But A Fool" will be released on vinyl. Hayden Thorpe and Jon Hopkins' haunting cover of "Goodbye Horses" was originally released in 2013 but hasn't been available for over 5 years. Those who order a physical format will have the option to include a name of a loved one affected by dementia in the liner notes. The artwork features photographs by critically acclaimed photographer Ebru Yildez, who documented her mother's journey with Alzheimer's.