Low Roar - Once In A Long Long While | RECORD STORE DAY 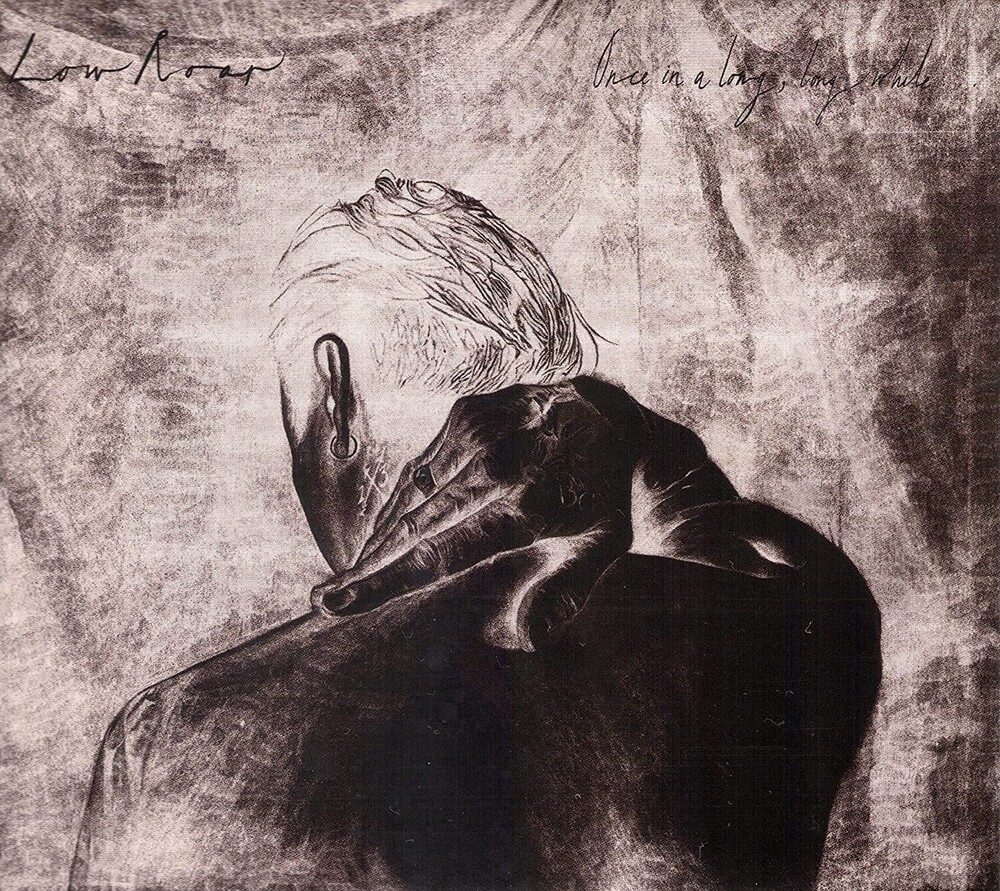 Once In A Long Long While
Artist: Low Roar
Format: CD
CD

Once in a Long, Long While... is the third full length album by nomadic band Low Roar, originally released in 2017. It was recorded in Los Angeles, Mexico City, London, and Monnow Valley studio in Wales. The time at Monnow Valley marks the first time that all three members (Ryan, Mike and Andrew) were able to all be in the same room for an extended period time, making it a special album for the band. One reviewer described the album as "flow[ing] between dreamy and floating and more solidly rhythmic tracks," and another described it as having an "atmosphere [that] never permits the sun to linger for very long, shutting it out with harsh, icy synth." The song "Waiting (10 Years)" was released as a single.