Jerry A. Lang - From The Fire Into The Water | RECORD STORE DAY 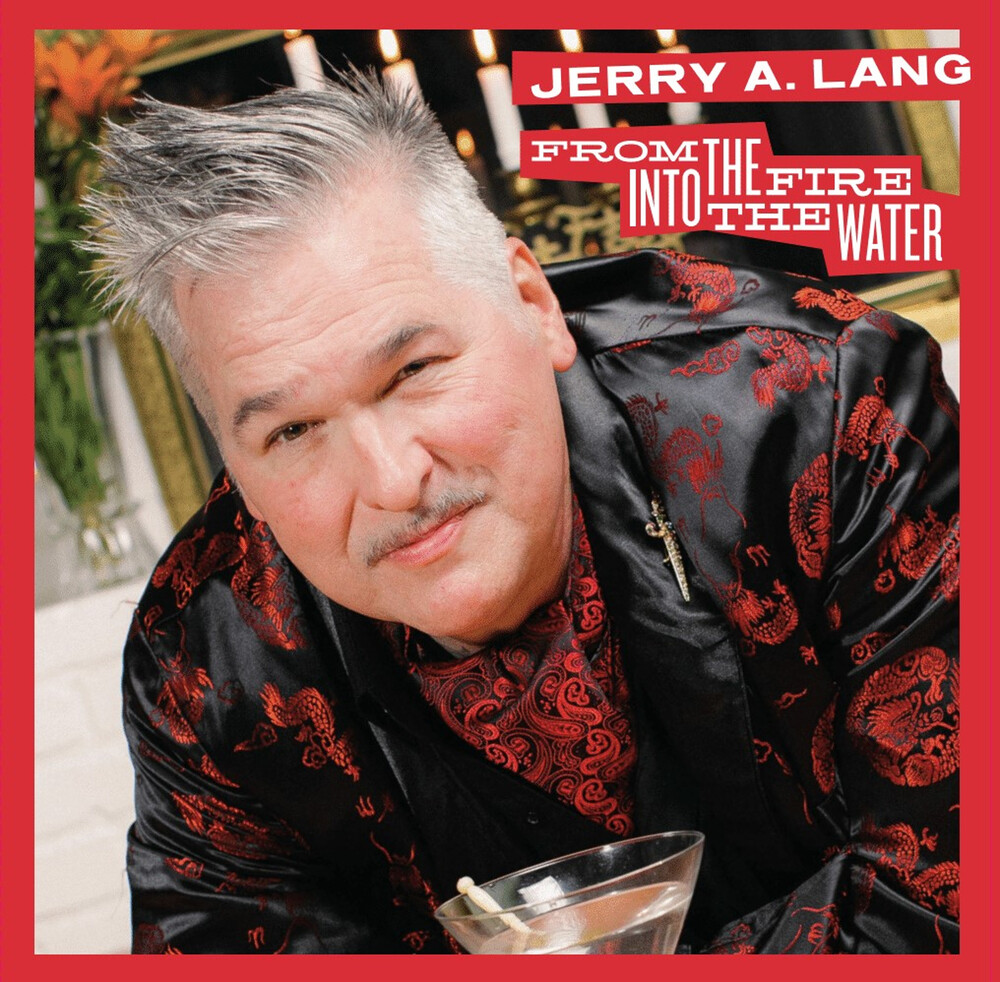 From The Fire Into The Water
Artist: Jerry A. Lang
Format: CD
CD

The first solo album by Poison Idea frontman, Jerry A Lang. On this record is an unreleased Poison Idea song, plus collaborations with The Hard-Ons, Crime Scene, Big Stick, Jenny Don't and The Spurs, Soft Kill and more. Running the gauntlet of styles, rock, alt-country, punk, techno, and Irish punk! An amalgamation of all the colors of the punknroll rainbow. A dim sum of musical explosions. The CD has 15 tracks; the LP has a dozen and is pressed on Black vinyl as it was meant to be. Get ready to blast off with Jerry A. as he forges his post-PI solo career with a solid choice desert island disc!