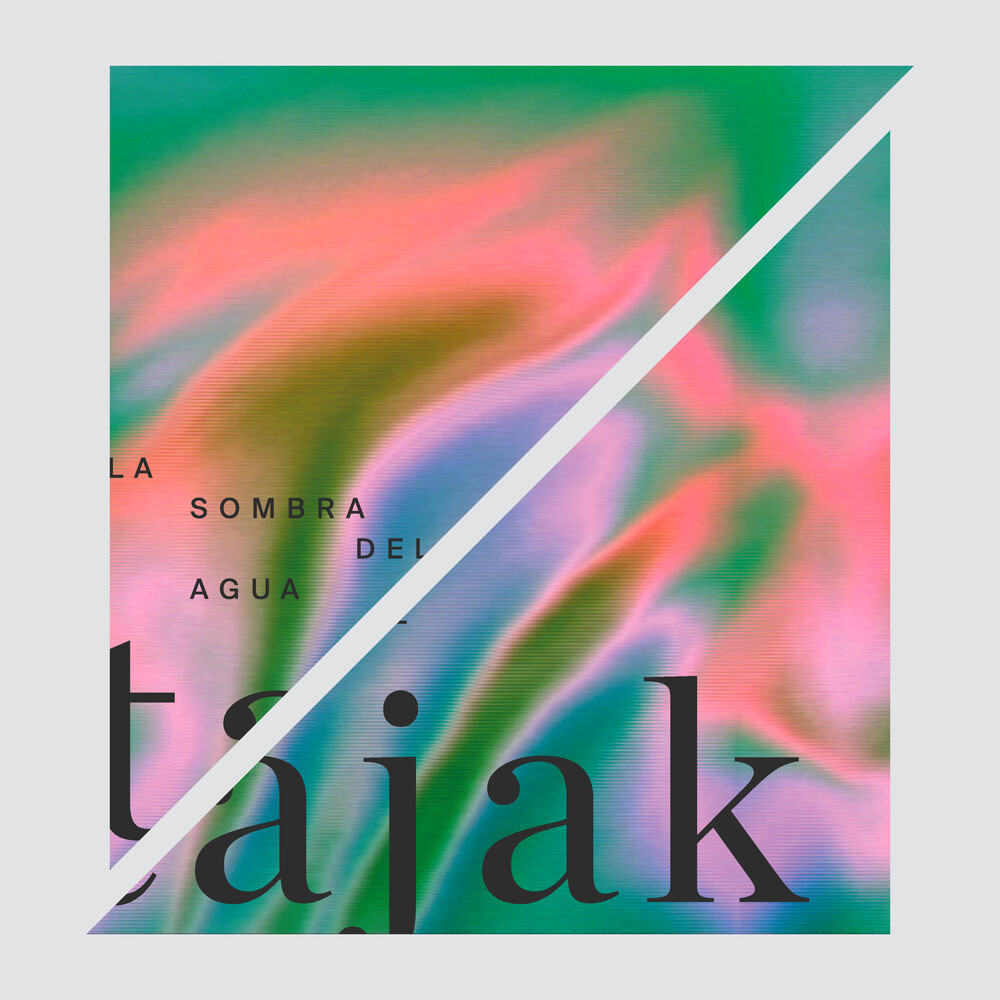 La Sombra del Agua is the fourth studio album by Tajak. It was recorded in Coatepec, Veracruz, from March till December 2020 during an isolated residency in the cloud forest. The recording process was quite different from previous experiences. Aside from not being recorded in a studio, it was a much more patient, meticulous and intimate process. The main tracks (drums, bass and guitar) were recorded outdoors at the side of the Pixquiac river, a fact which is not very usual. After recording the main tracks, there were several weeks spent afterwards editing, recording overdubs and mixing. In this case a lot more instruments were used than they had used on the previous LPs. They kept the traditional bass, guitar, drums and vocals format, then added lots of layers of texture including field recordings, synths and other instruments like ocarina, sitar, flute, twelve string guitar, thunder drum and tape effects, the last one being a very important and special contribution from Pedro T