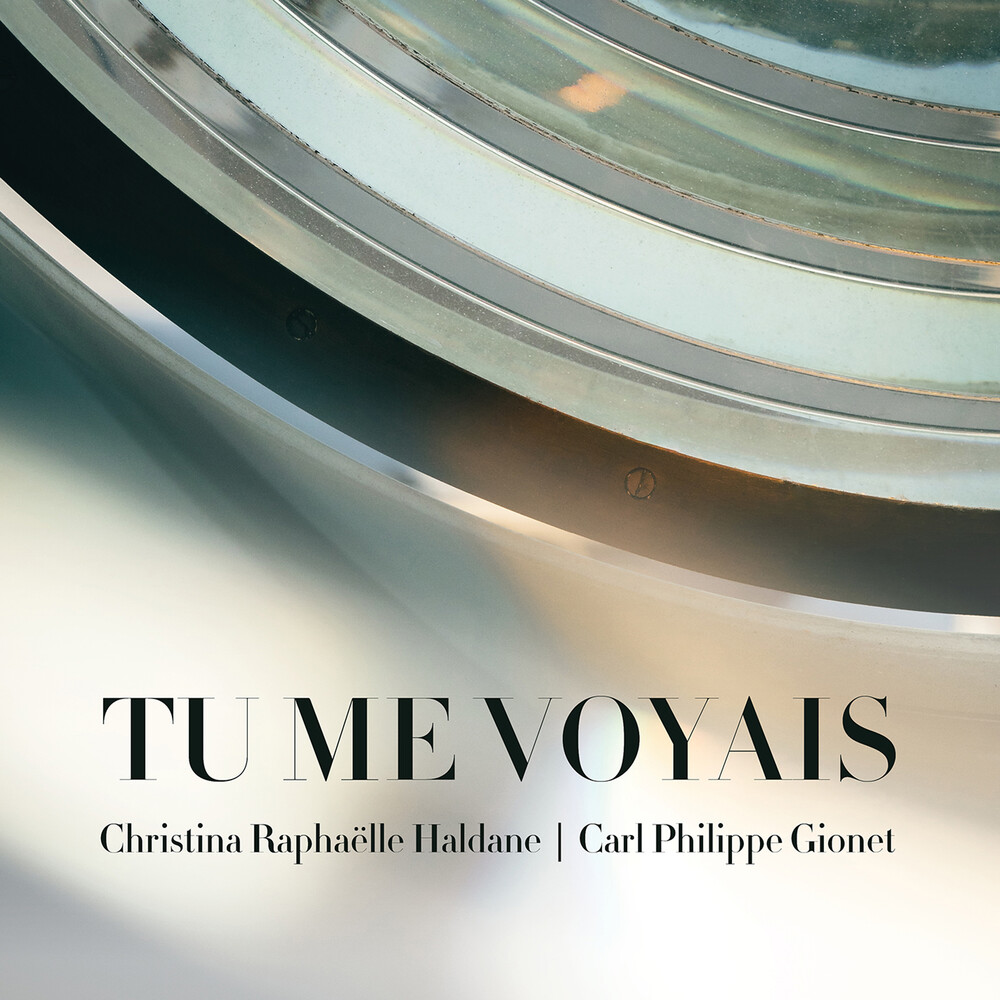 Christina Haldane is thrilled to present Tu Me Voyais, her first record on Leaf Music. Set to be released on October 21, 2022, Tu Me Voyais is the result of a collaboration between Christina Haldane and Carl Philippe Gionet, along with several other artists, writers, and composers who have contributed their own offerings. The album is anchored around Gionet's new arrangements of Twelve Acadian Folk Songs, tailored for Haldane's voice. These re-imaginings are set in the 19th-century lieder aesthetic or art song where voice and piano play equal solo parts within the musical architecture. Gionet's approach to the Acadian folk song arrangements is rooted in the oral tradition, where music and texts are passed orally from generation to generation, without the use of musical notation. He selected folk songs that were already committed to his memory, passed on to him orally from family members and childhood musical activities. In the arrangements, Gionet has remained as faithful as possible to his musical memory. He has also taken liberties with the traditional texts, often re-working the order of the storytelling, making omissions, and creating repetitions to enhance the dramatic arc of the pieces. Tu Me Voyais represents a notch in the modern evolution of the songs of Acadie.