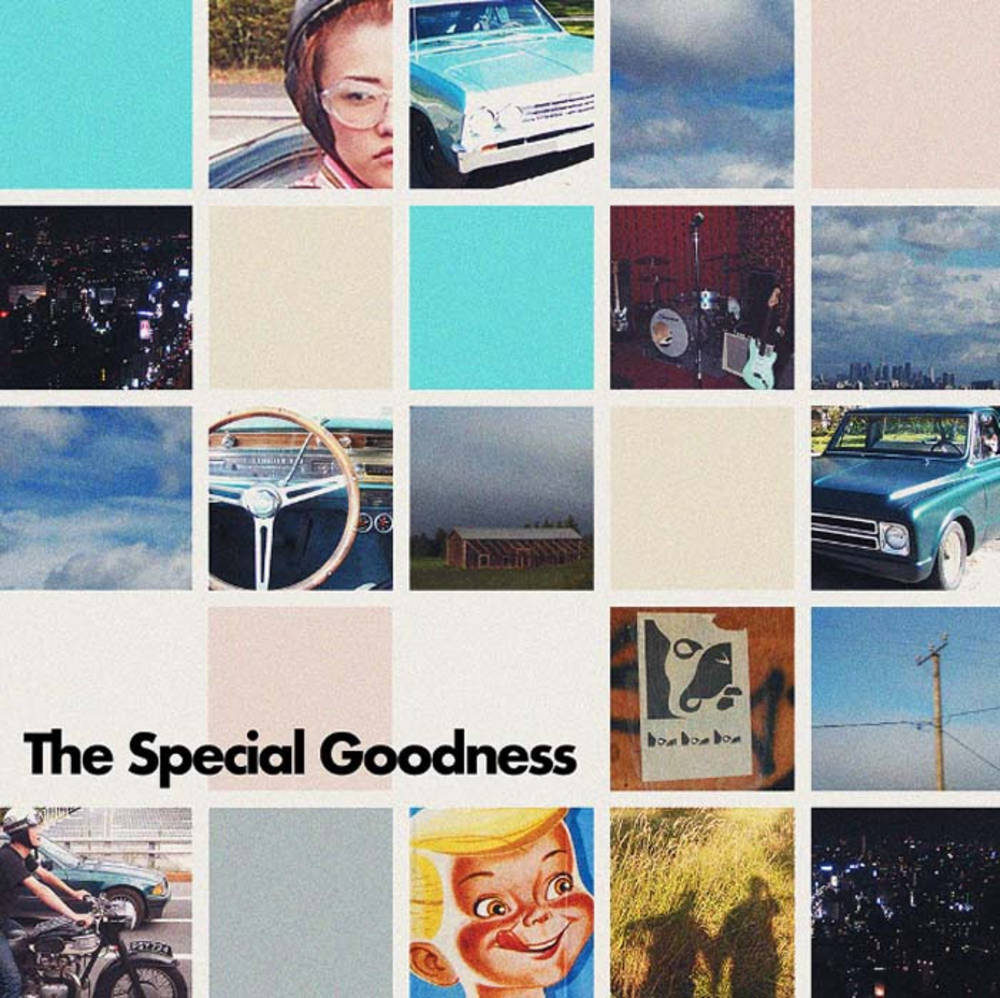 The Special Goodness’ Land Air Sea has existed in many versions, from makeshift CD-R copies to a limited pressing on the small NOS label, and, eventually, an official release by Epitaph Records in 2004. But the power pop gem from Pat Wilson of Weezer and drummer Atom Willard (Rocket From the Crypt, Plosivs, Against Me!) has never existed on vinyl. Not until now.

- Land Air Sea drops on high-quality red-colored wax from Hello Records in partnership with Epitaph, featuring all-new artwork and limited to only 1,000 copies.