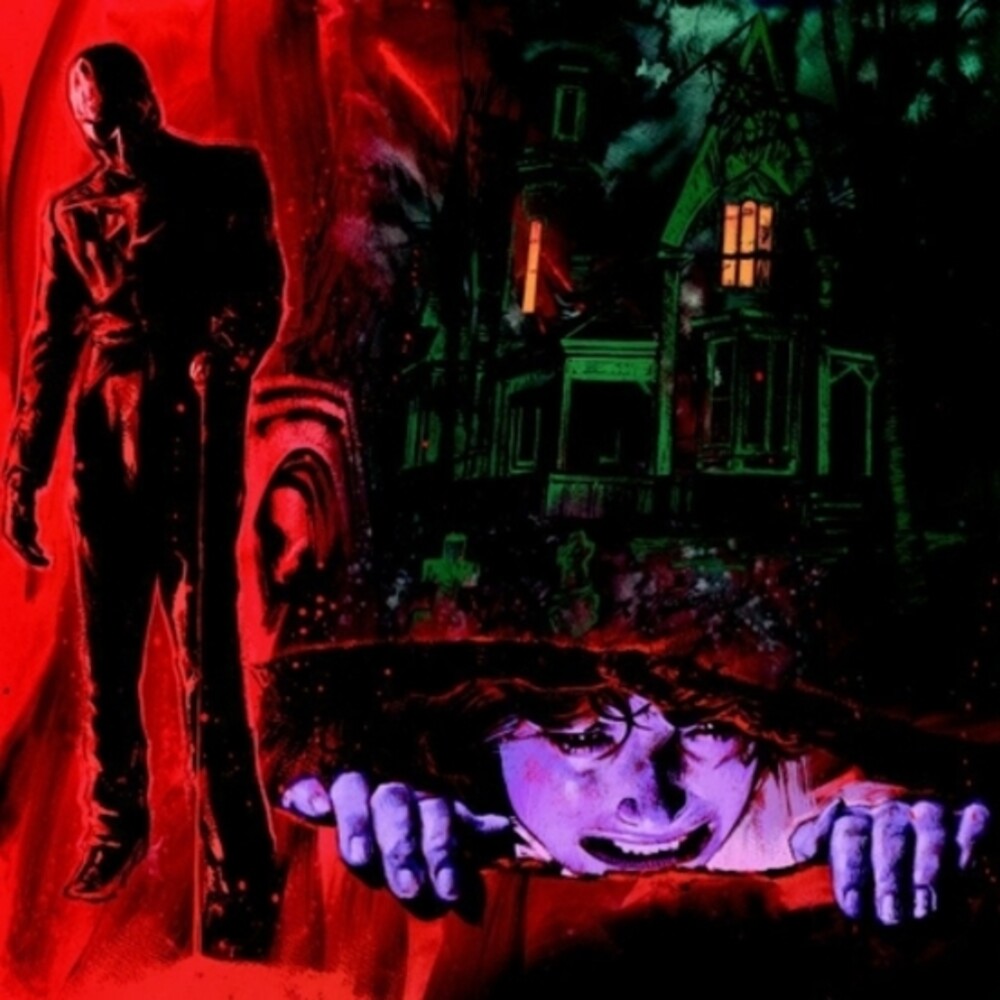 Finally available on vinyl in it's complete form, Ship to Shore PhonoCo. Is very proud to announce The House By The Cemetery - Expanded Edition limited edition 2LP! The infamous 1981 Lucio Fulci shocker - the third in his Gates Of Hell trilogy - sees the Boyle family terrorized in their new home by spirits, bats, their babysitter's eyebrows, and something that lurks in the basement that may be the living corpse of the house's previous occupier, Dr. Freudstein! Can Bob, the most annoying child in the world, save his family or will he too succumb to the evil that dwells in The House By The Cemetery? Featuring a memorable score by Walter Rizzati that went on to inspire countless other composers over the years (fans of Garth Marenghi's Darkplace will recognize several "homages" in that show's soundtrack), the music to The House By The Cemetery is perhaps just as well known now as the horror set pieces from the movie itself. While previous album releases have always featured the original album sequence, the entire gamut of cues used in the movie has eluded being pressed into wax... until now. For the first time, all 31 cues are making the transition to the turntable. Spread out over two "Freudstein Maggot" yellow with black swirl LPs cut at 45rpm for extra fidelity, and housed in a gatefold sleeve featuring the original archival artwork, this is a deluxe edition fans will not want to miss (unlike Bob, who nobody misses).