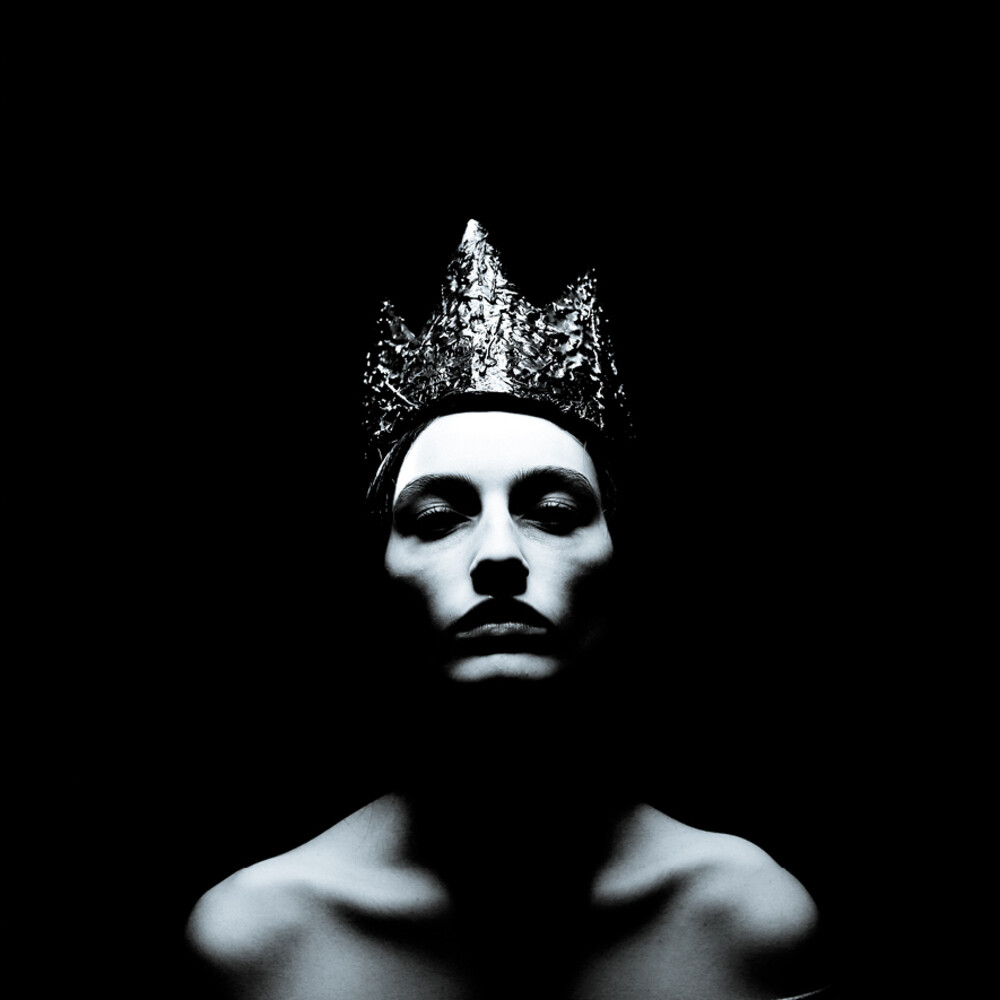 Ship to Shore PhonoCo. Is proud to present the original soundtrack to the folk-horror film Hellbender! Growing up is hell! Young teenager Izzy and her mother have an isolated existence in their secluded home deep in the mountainous woods, living as one with nature and passing the time playing in their two-woman band H6LLB6ND6R. Izzy has an immunodeficiency disorder which prohibits her from seeing other people, but when she encounters a lost hiker on one of her woodland treks it kickstarts a chain of events which reveals the dark truth behind her segregation from civilisation. Mixing authentic old school witchcraft with modern coming-of-age drama, the film-making Adams Family - headed by co-director / co-writer / composer John Adams - creates a unique combination of supernatural and naturalistic terror which feels both eerily familiar and utterly original. The soundtrack also blends recognisable musical elements into a seemingly new audio experience: merging dark ambience, industrial rock and The Cure-esque post-punk new wave songs and musical cues into a solid 46-minute album that is evocative of the unique atmosphere of the movie itself. "If you break my heart I'll devour you." "Thanks, everyone! We had so much fun making the music for our film Hellbender. Not every song made it onto the big screen, so we're grateful to Ship to Shore PhonoCo for giving us this opportunity to get these songs on wax! ROCK!" - The Adams Family.