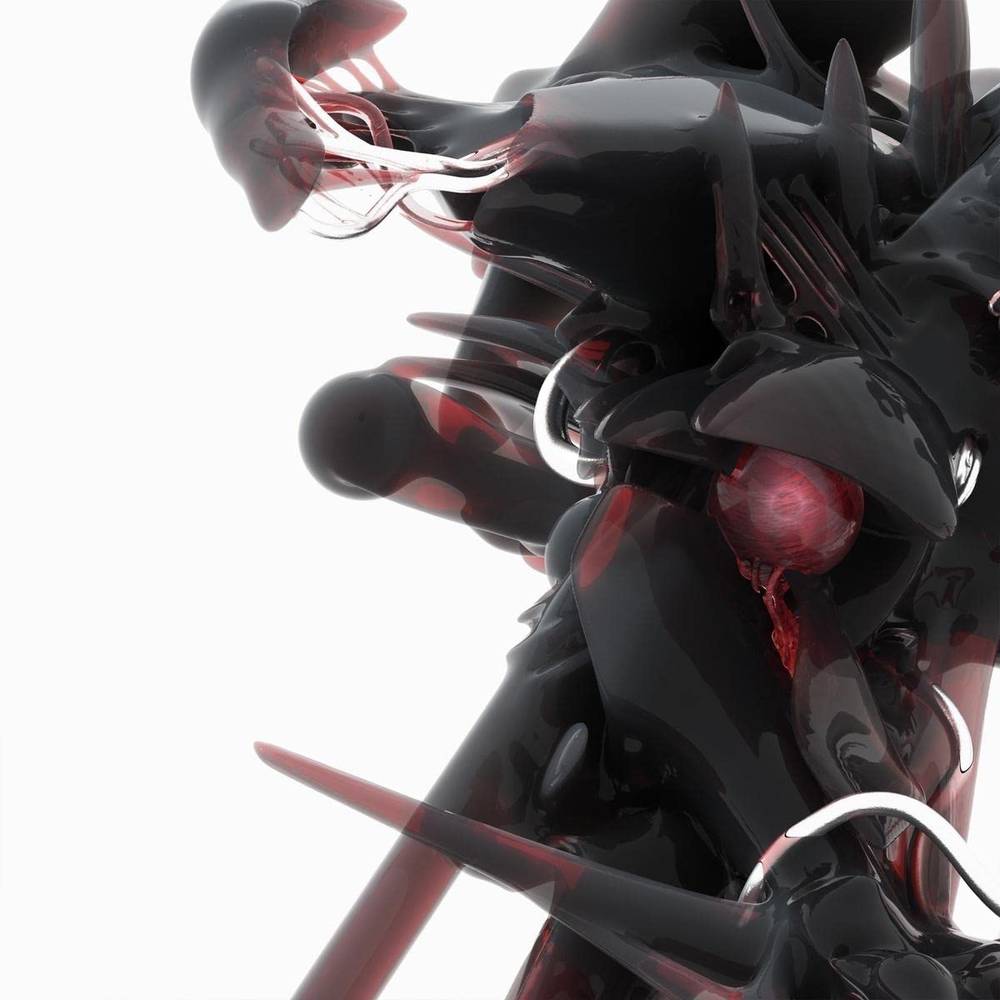 lynyn’s debut LP is essential listening for anyone interested in the compositional heights of electronic, synth, and modular music. It is a project at home with the likes of giants in the genre like Aphex Twin or Squarepusher.

So, who is lynyn? Lynyn is the moniker of Chicago artist Conor Mackey, a working symphonic composer who has scored for institutions including the Illinois Philharmonic Orchestra and Brain.fm (the neuroscience driven musical platform where he is currently lead composer on staff). He is also a guitarist / composer in the Chicago jazz fusion quintet Monobody. After years of quietly mastering the creation of electronic music in his home, Mackey first introduced his electronic alias lynyn as producer of NNAMDĎ’s Are You Happy EP in the Fall of2021 (Pitchfork described his production on that project as “a novel intersection of IDM” and contemporary pop). lynyn now offers up his debut electronic oeuvre lexicon via Chicago label Sooper Records.

Lexicon displays a mastery of both musical composition and sound design, as well as a deep appreciation of the vocabulary and history of the electronic genre—with particular emphasis on the 90s IDM movement. Throughout lexicon we are propelled through the sounds of musique concrete, footwork, hip-hop, ambience, glitch-core, IDM, drum and bass, dub, break beats, and so much more. These influences work in tandem to produce a linear experience that can be spellbinding, euphoric, and sometimes destabilizing, but without ever feeling listless or wandering. The dense arrangements of lexicon are intentionally constructed with a painstaking attention to the most minute detail, and also with a masterful awareness of the macroscopic sound design profile of the entire work. Synth sequences and modular tones merge with sounds that seem wholly organic to create a series of purposeful movements from start to finish. Mackey is particularly adept at taking disparate, often difficult to control elements and introducing them harmoniously. He is a fastidious architect and designer of sound tinkering away in his modular laboratory.

Lexicon is an innovative entrant into the history of IDM and electronica with all the makings of an essential contribution. What Mackey accomplishes with lexicon is a progression; he’s taking the sum articulation of a genre and attempting to carry it forward by imbuing it with his own unique language as a symphonic composer. His melting together of genres and techniques is a gateway into amore wide-ranging expression of the artform, particularly with respect to the sophistication of composition. The result is arguably a landmark. While rightfully positioning the lynyn moniker as an electronic alias, lexicon leaves no doubt that Mackey is a composer above all else.