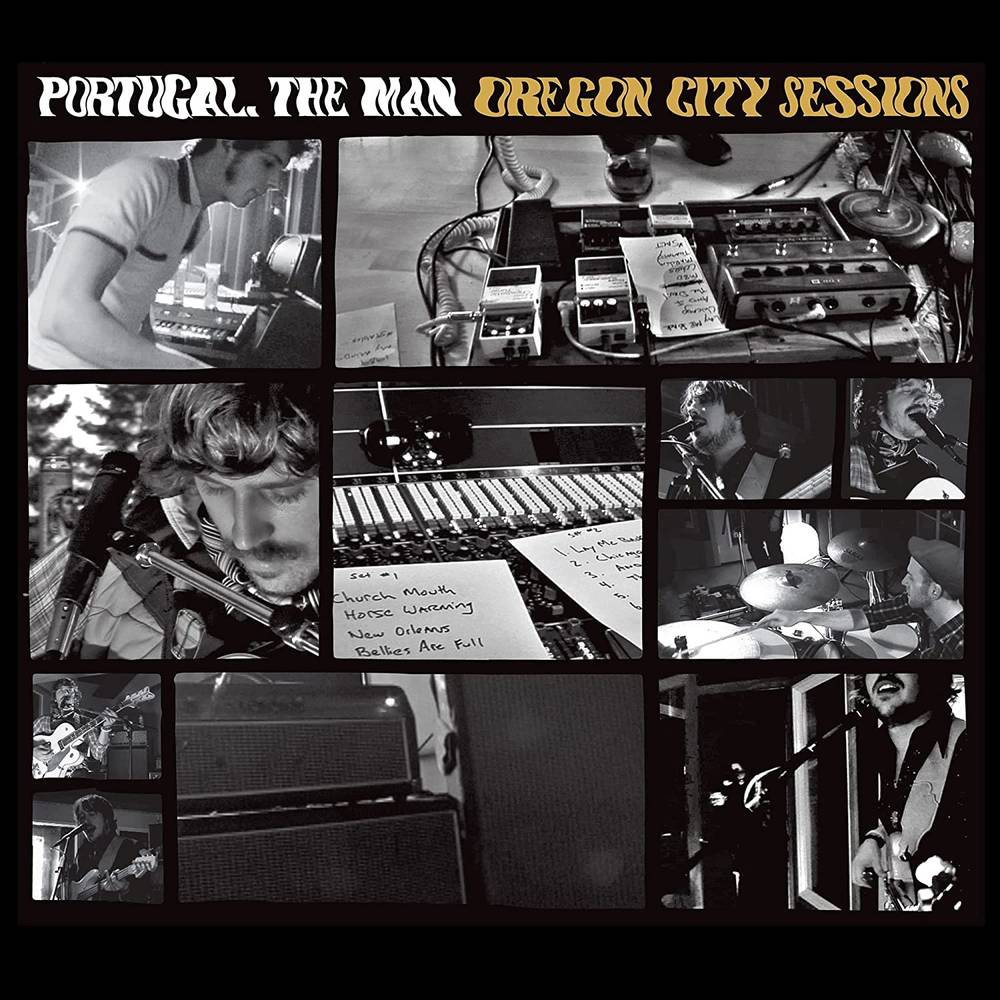 Portugal. The Man had been a band for just over 2 years and in that period, they had released 3 full-lengths, 1 EP, and a couple standalone singles. In that same period, they had also performed just shy of 500 shows. This young band from Alaska was riding a creative wave that is rarely scene coupled with the most hardcore work ethic. Alaskans are tough and this band was tougher.They ended tour in December of 2008 and instead of taking a much- needed break made the decision that they needed to record the culmination of what their live performance had become. Finding a rare gem of a studio in the suburbs of Portland. They piled in to the studio with all their live gear and a handful of friends with handheld cameras. Longtime collaborator and filmmaker Graham (Baclagon) Agcaolli and engineer/mixer Jacob Portrait (who would later join Unknown Mortal Orchestra) would help to document.2021. The band has been off the road for well over a year, by far the longest break from the road since they started and the time just seems right. Here is "Oregon City Sessions" dug out of the archives. Untouched, unchanged from the day it was finished. It is a time capsule of a band finding it's way. A snapshot of young raw talent before they won awards, before they sold millions of records, before they headlined festivals. Just a couple kids from Alaska wanting to travel the world and play music