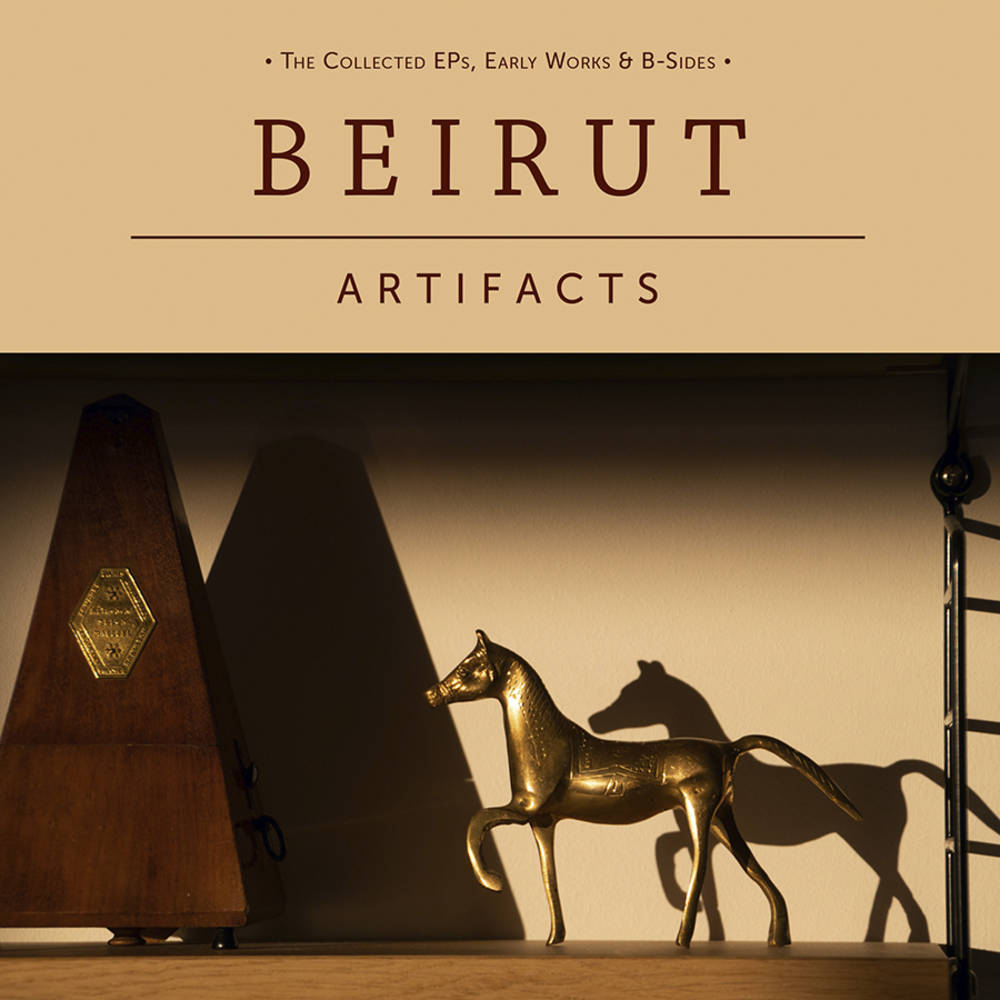 Artifacts began humbly as a means of compiling a few early Beirut EPs for a proper physical release. However, as Zach Condon explains in album’s excellent liner notes, reconnecting with old recordings through fresh ears turned a simple re-issue project into something much more expansive. “When the decision came to re-release this collection, I found myself digging through hard drives looking for something extra to add to the compilation. What started as a few extra unreleased tracks from my formative recording years quickly grew into an entire extra records-worth of music from my past, and a larger project of remixing and remastering everything I found for good measure.”

Artifacts is a phylogenetic tree. A double-LP’s worth music that traces the evolution of Beirut from a 14-year old Condon’s first attempts at bringing the music he heard in his mind to life, to the fully formed Beirut we know today.