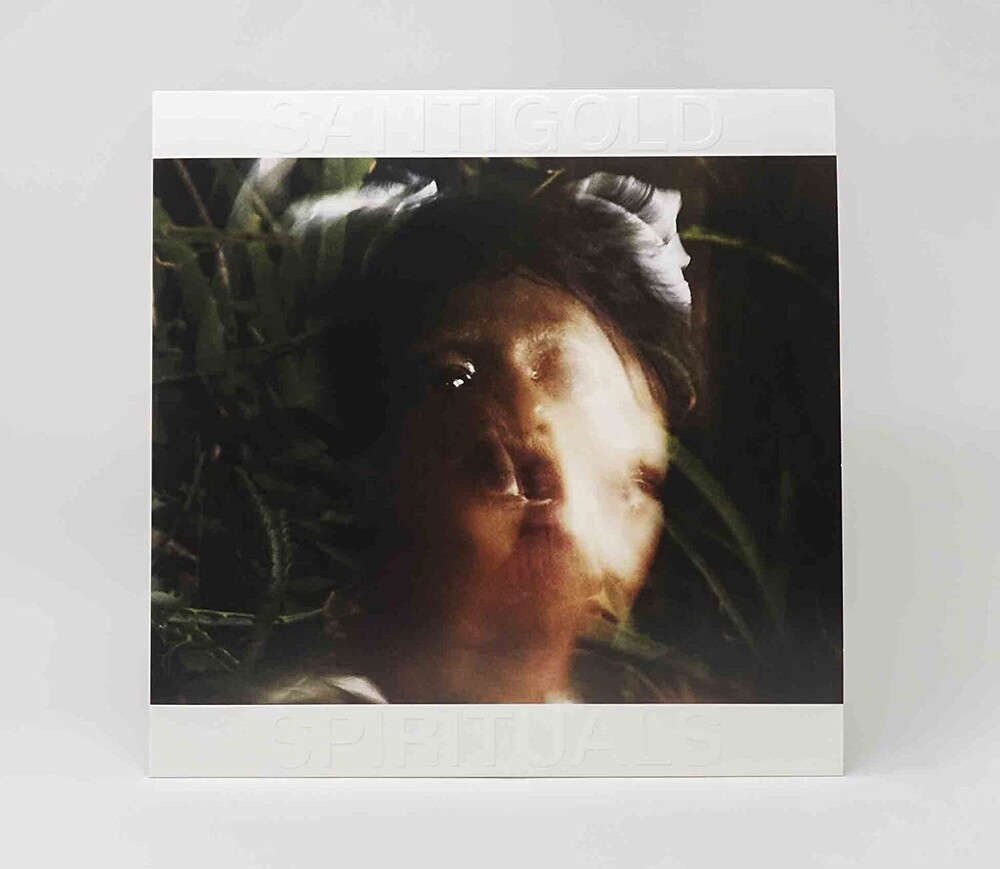 Spiritualsis Santigold's first full-length album since 2016's99ø,andwasmostlyrecorded during the 2020 lockdown. "All of a sudden thereI was with three small children out of school-just-turned-two-year-oldtwins and a six-year-old-I was cooking, cleaning, doing laundry andchanging diapers from morning to night, with three little kids coming inand out of my bed throughout each night like musical chairs. I waslosing touch with the artist me, stuck in a part of myself that was toosmall. I felt the other parts of me were shrinking, disappearing."Santigold struggled but succeededin defining a space in which shecould center herself and collaborate virtually with producers andcontributors: Rostam, Boys Noize, Dre Skull, P2J, Nick Zinner,SBTRKT, JakeOne, Illangelo, Doc McKinney, Psymun, Ricky Blaze,Lido, Ray Brady, and Ryan Olson. "Recording this album was a wayback to myself after being stuck in survival mode. It wasn't until I madethe space to create that I realized I wasn't only creating music but alifeline," she says. California was on fire, we were hiding from a plague,the social justice protests were unfolding. "I'd never written lyrics fasterin my life. After having total writer's block, they started pouring out. Idecided to create the future, to look towards where we are going, tocreate beauty and pull towards that beauty. I need that for myself, butit's also there for whoever else needs it."