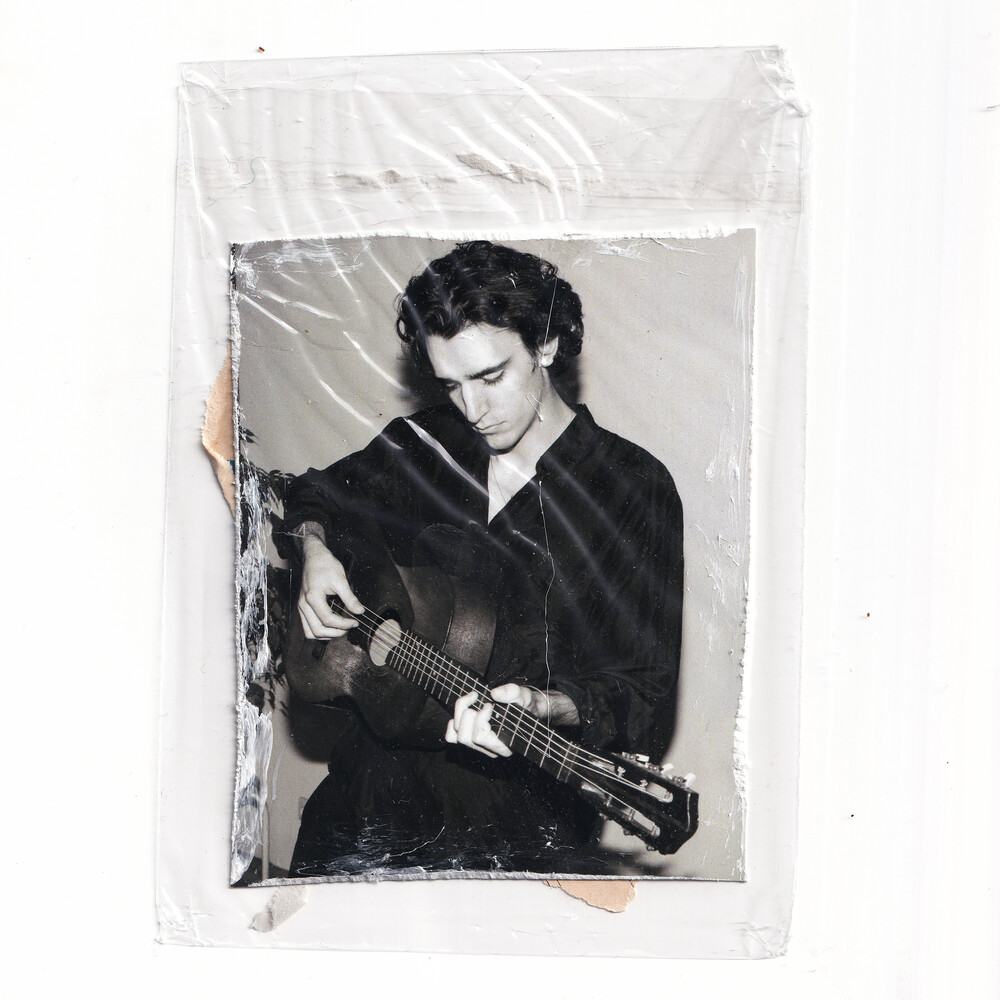 The arrival of Tamino is enough to make even an agnostic ponder predestination. The grandson of one of Egypt's most famed singers, the great Muharram Fouad, Tamino came to the guitar as a teenager only after finding a rare resonator in his late grandfather's attic. He plays it now alongside the oud, dual links to his cultural past that he uses to understand and articulate his emotional present. And when Taminosings of mystery and wonder, romance and surrender, worry and hope, you see that he's been to those places, returning to share what he's witnessed in a voice as strong as it is delicate, captivating as it is comforting. That is precisely how Sahar, his spellbinding second album, sounds-as though Tamino were born to sing these songs, and we were meant to witness. Five years ago, Tamino became an unsuspecting star in his native Belgium, catapulted to major stages after winning a nationalradio contest. He had always expected to write intimate songs for small audiences, but here he was in front of ecstatic crowds thatsoon included Radiohead's Colin Greenwood, such a fan he began touring and recording with Tamino. His debut LP-2018's enormous and immersive Amir-galvanized his emerging star, it's musical dynamism and sweeping vocal range netting comparisons to Jeff Buckley and, of course, his grandfather.