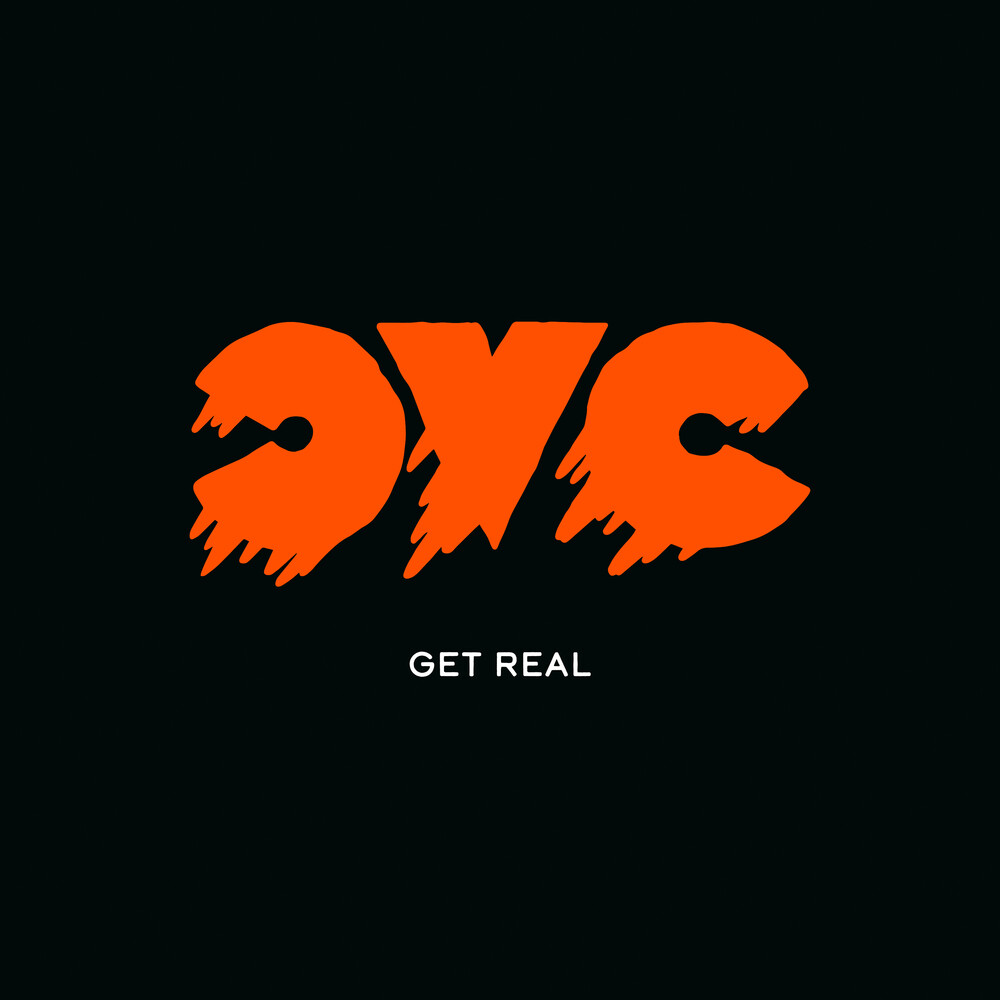 CVC (or Church Village Collective in full) hail from this sleepy village 10 miles north of Cardiff, nestling atop a hill in the Welsh valleys. CVC is comprised of singer Francesco Orsi, bassist Ben Thorne, drummer Tom Fry, keyboardist Daniel 'Naniel' Jones and singing guitarists David Bassey and Elliott Bradfield. It's worth noting that the latter two, despite never having met them, are related to Welsh royalty Dame Shirley Bassey and Manic Street Preachers' James Dean Bradfield. Maybe owing to genetics, Bassey states "I don't think I'd be able to not do this, I don't actively choose to, I'm just drawn to it". Their lush three-part harmonies echo the music they grew up on - contemporary pop's building blocks: the Beatles, Neil Young and the Beach Boys - rich, melodic and pristine music that's steeped in rock's history. Out in 2023, Get Real, CVC's 11-track debut album will finally appear and bring with it a touch of Laurel Canyon to the valleys. Made over four sun-baked weeks (once their time was up, Ross Orton (Arctic Monkeys) mixed the finished product) they kept it local by recording it in Bradfield's' living room!