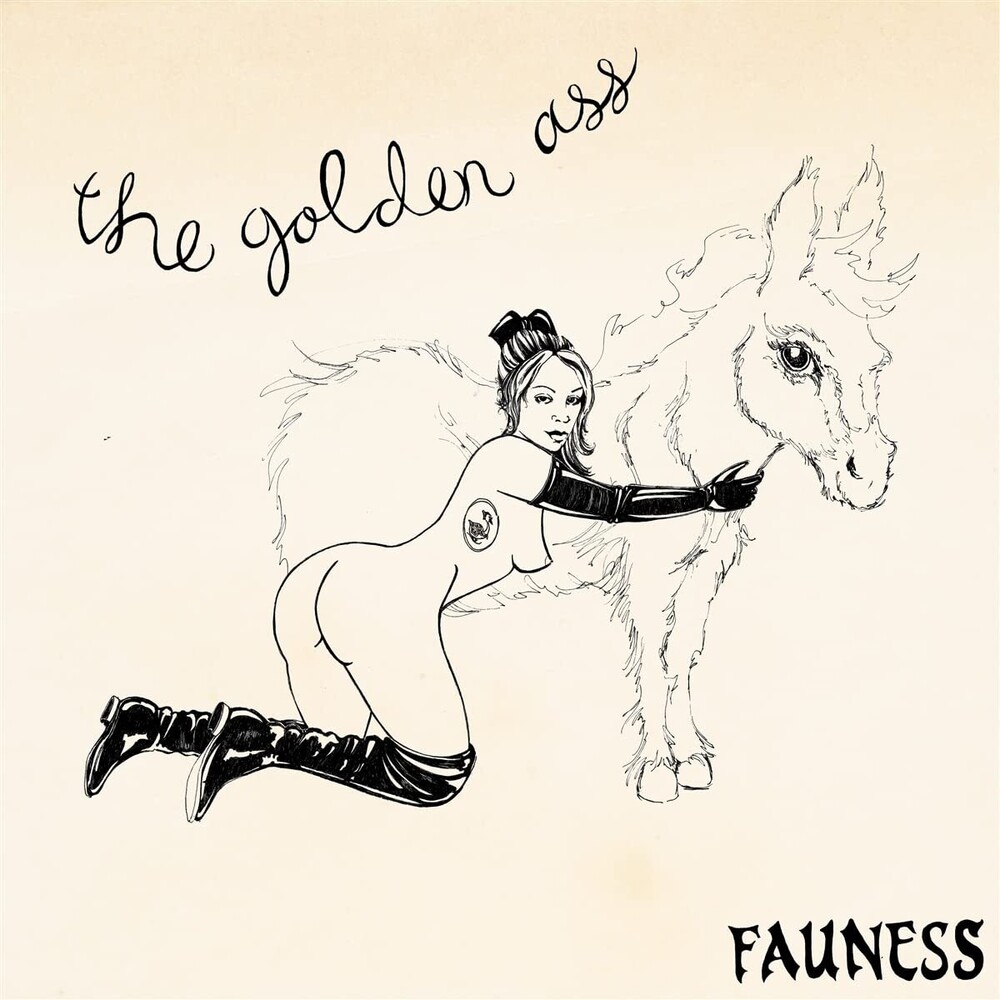 Between the ages of 2 and 18, Cora Gilroy-Ware lived in a haunted place. On the outside, this small edge of Connecticut coastline was a quintessential New England town. Yet beneath it's quaint surface was a netherworld that got steadily darker over the course of those sixteen years. From a serious drug problem to environmental pollution leading to deadly illness, frequent suicides and an above average number of fatal accidents, something about this place was cursed. Amid this world Cora was an outsider, someone who preferred pop and RnB to the music of her peers, who mostly subscribed to the dregs of a Deadhead culture that was more nihilistic than utopian. Still, she found herself on weekends drinking in the woods with the rest of them, playing along until it was time to leave. Christmas breaks and summer months were spent across the Atlantic in a completely antithetical environment. In London, the city of her birth, Cora spent riding the tube to her cousin's house in Camden. For a long time, Cora's life was composed of these two strands - ghostly East Coast suburbia and inner-city London - which she was forced to fold in and out of one another like a two-strand French braid. She quickly learned to adapt and be whoever the particular moment demanded. Her outsider status was intensified by the fact that, being of mixed Afro-Caribbean and European descent, her family didn't look like the others in Connecticut. In the 2000s, this meant Cora had to contend with a deeply ingrained kind of folk-racism, both conscious and unconsciously expressed. Nobody talked about these things back then, and she internalized a lot of shame.The ability to shape-shift became integral to Cora's artistic practice. Her survival mechanism at school was to carve out her own worlds through visual art and dance. Music was less of a creative outlet than a way of life, something like a form of religion for her family, who all played instruments and saw music as the form to which all art aspires. She studied violin and learned enough guitar chords to write her first songs. Cora always wanted to be a performer, but, having moved constantly, she began to write about painting and sculpture, which eventually led to time spent working in Naples, Italy and a day job teaching the History of Art at university level. It wasn't until 2018 that Cora first shared her first songs with the wider world. Having collaborated and played live with Jam City (Jack Latham, who has co-produced each of her releases), she finally embarked on a solo career, which for her felt inevitable, only a matter of time. Following four acclaimed EPs - Toxic Femininity (2018), Lashes in a Landfill (2019), Dreamcatcher (2020) and Maiden No More (2021), this year will see the release of her debut album The Golden Ass. For her artist name she chose, "Fauness": a play on the Latin Faunus, a woodland god with the body of a man and the horns, ears, and legs of a goat. The feminine equivalent - fauness - is a modern invention, made up by rococo sculptors in 18th century France. Cora was drawn to this pseudonym because of it's temporal layers and amalgamation of beauty and beast, which, for her, captures something of her complex personal story.The Golden Ass is a dreamy electroacoustic infusion of folk, country, pop, and soft rock, with an undercurrent of ambient, sometimes psychedelic melancholy. Listen closely and you'll hear traces of the millennial RnB that soundtracked her teen years. Her biggest influences are three singers who all arose in the 1970s: Sandy Denny, Bonnie Raiit and the lesser known Valerie Carter. Crackling vinyl atmospherics, a Roland CR-78 drum machine, and a sample of a bong being pulled leads the buzzed tempo of teen angst and emotional numbing on "Grape & Grain". Live drums and a solid groove carry "High" through a late-night slow dance, as Cora's Layered vocals recall snapshots from an aimless walk at dusk. At once deeply personal and universal in it's themes, the record is a gorgeous journey deep into the mind of a perpetual outsider. Mirren Kessling's cover - featuring a nude Fauness with shiny latex gloves and thigh-highs, while embracing a donkey - reminds us that no-one's ever lonely in the worlds we create for ourselves.The Golden Ass will be released on October 28.