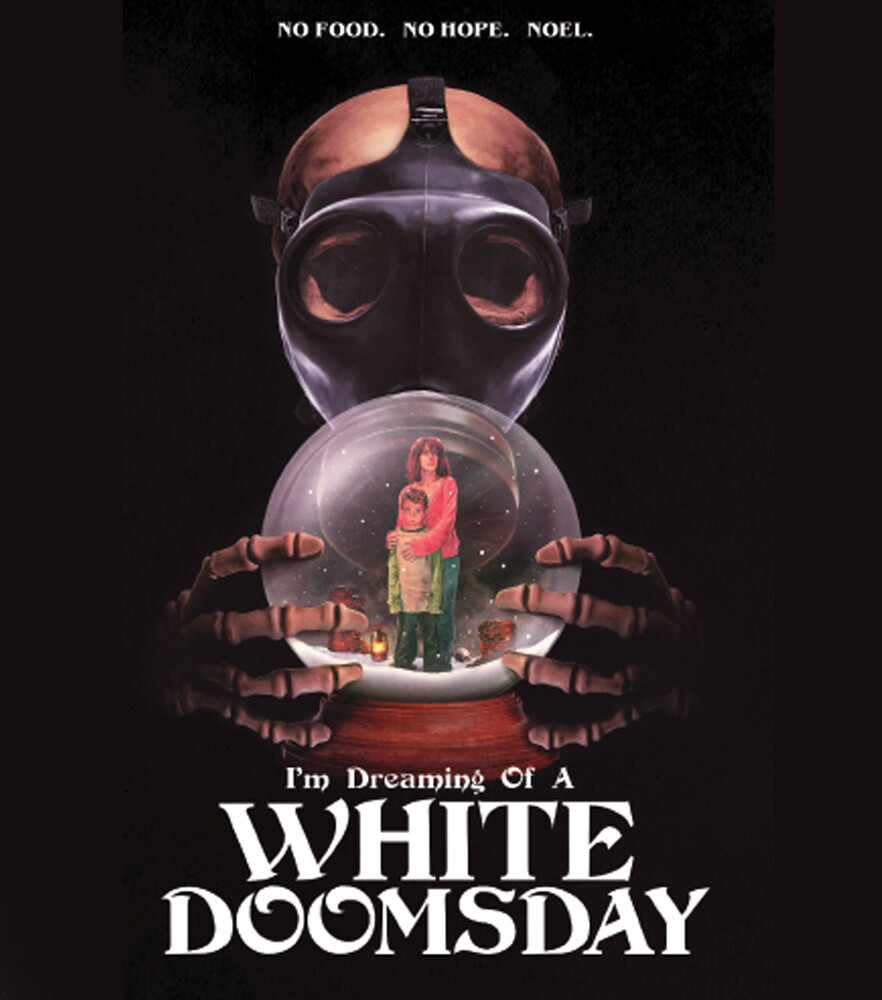 From Writer/Director Mike Lombardo (The Stall, Long Pig) and Executive Producer Brian Keene (award winning author of The Rising, Ghoul) comes what East Coast Horror Group called "The gut punch holiday film of the year." White Doomsday is the story of Kelly Enck and her son Riley, weathering the end times in a bomb shelter amongst the ruin that was once the world. With Christmas eve approaching, and supplies and hope steadily declining, Kelly must make a horrifying decision that will cause her to find out just how far she would go for her child. Starring Hope Bikle, Damian Maffei (The Strangers: Prey at Night, Haunt), and introducing Reeve Blazi as Riley, I'm Dreaming of a White Doomsday is "a bleak, thoughtful, character driven piece with an ending that will have you staggering out of the theater." -Jeff Strand (author of SICK HOUSE and PRESSURE)