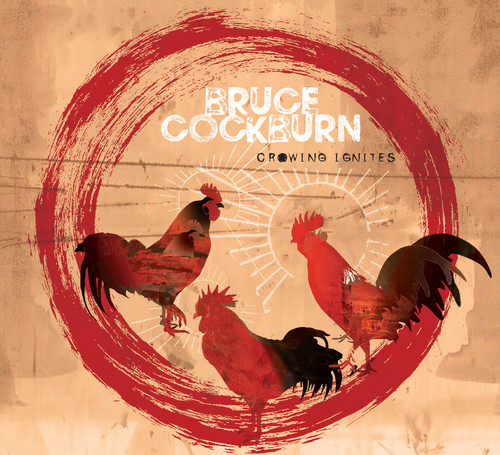 Bruce Cockburn's new release Crowing Ignites is another dazzling instrumental album that will further cement his reputation as both an exceptional composer and a picker with few peers. Unlike Speechless, which included mostly previously recorded tracks, the latest album-Cockburn's 34th-features 11 brand new compositions. Although there's not a single word spoken or sung, it's as eloquent and expressive as any of the Canadian Hall of Famer's lyric-laden albums.