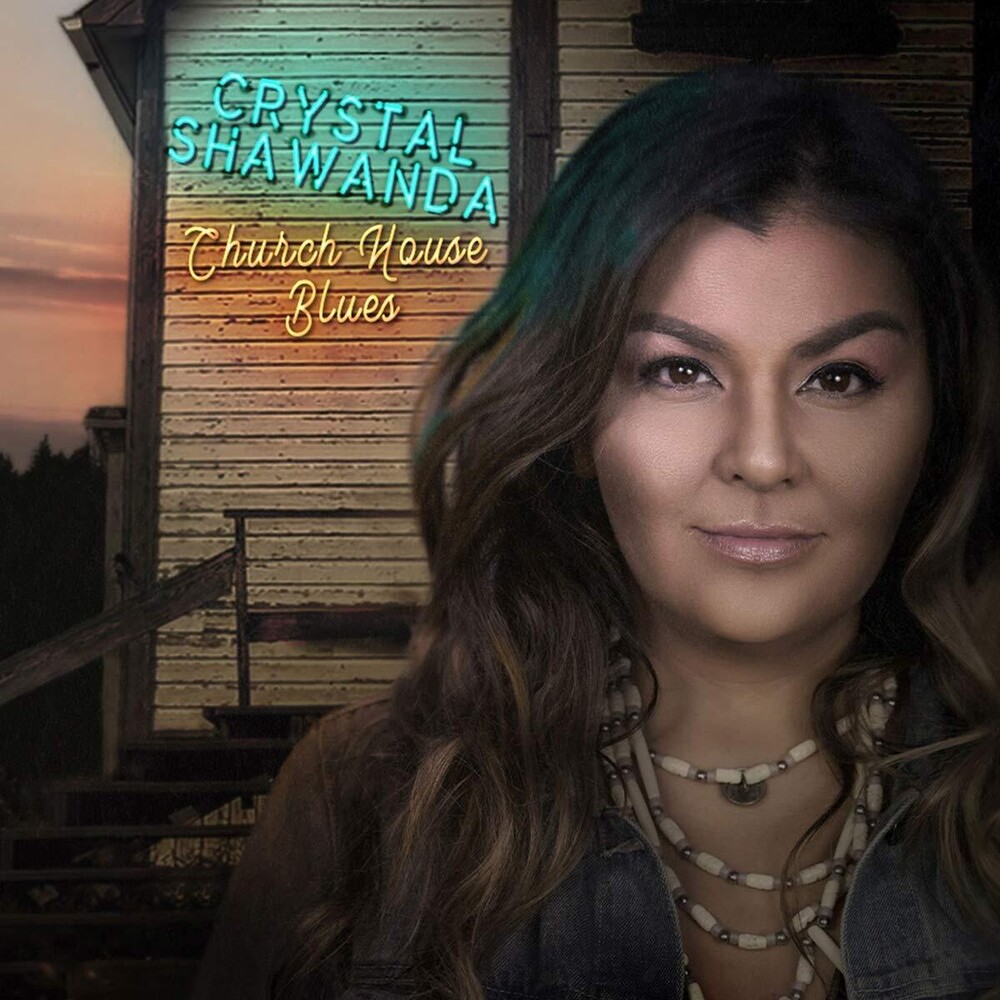 2020 release. Evoking the spirit and grit of Janis Joplin and the contemporary delivery of Beth Hart, Church House Blues showcases one of most powerful new female voices in the blues. Crystal Shawanda is an Indigenous musician, who grew up on the Wikwemikong reserve on an island in Ontario, Canada. Her parents taught her to sing and play guitar and encouraged her to play country songs, but she grew up in a home filled with the music her oldest brother loved most: the blues. She was signed as country artist to RCA Records in 2007 producing a Top 20 hit on country radio, sold over 50,000 copies in the US, went Top 20 on Billboard's Country Albums chart, but left Crystal feeling like a fish out of water. Now signed to True North Records, Church House Blues is Crystal's fourth blues album. Still consumed by the desire to let the world know just how much she adores and is influenced by some of the most timeless blues songs ever written, Crystal presents updated modern takes on some classic songs, as well as originals written as a love letter to the blues Crystal grew up with.