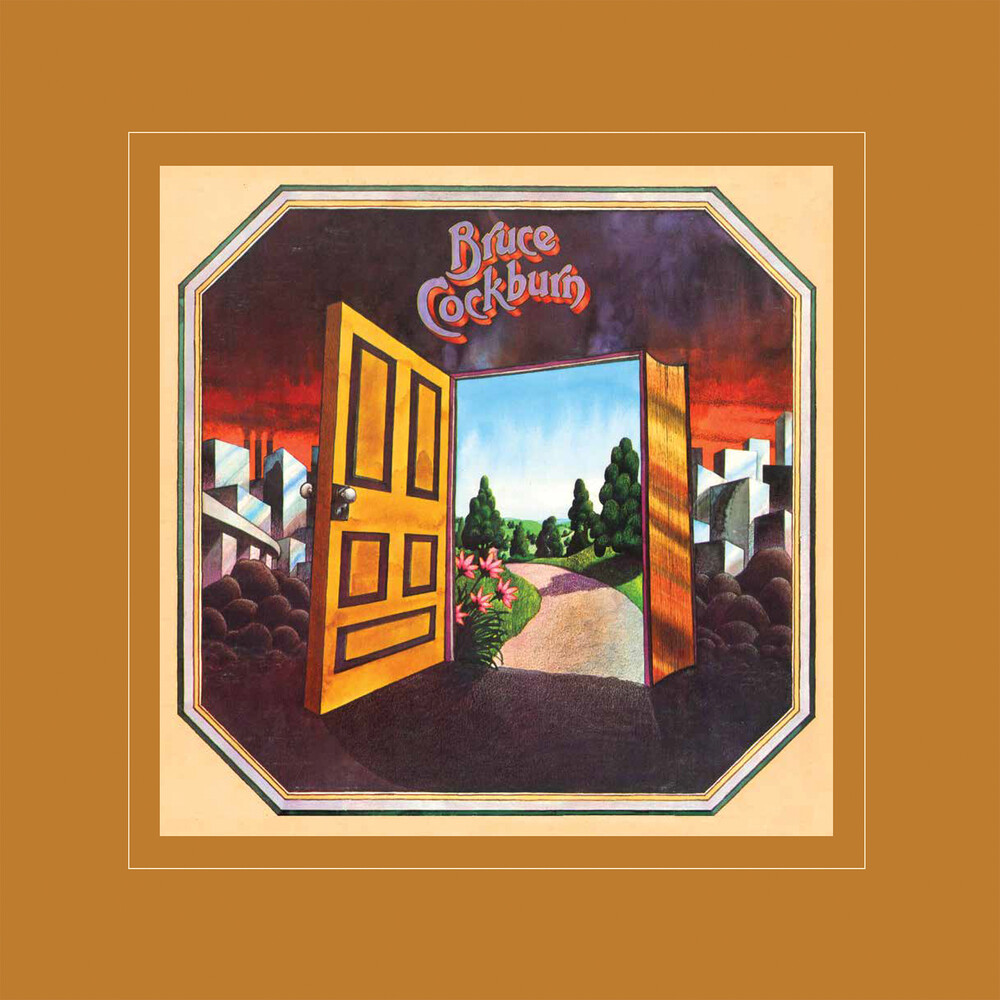 DISC: 1
1. Going to the Country
2. Thoughts on a Rainy Afternoon
3. Together Alone
4. The Bicycle Trip
5. The Thirteenth Mountain
6. Musical Friends
7. Change Your Mind
8. Man of a Thousand Faces
9. Spring Song
10. Keep It Open

Bruce Cockburn's self-titled debut recording was remastered in 2020 for the vinyl 50th Anniversary box set, and is now available as a re-issue on 180g black vinyl. For fans this is the perfect genesis of a globally acclaimed guitarist and songwriter. Noted for a blend of youthful enthusiasm and innocence that never quite resurfaced again in his work, especially as he developed his jazz-folk fusion and became known for both immense skill on the guitar and his activism in support of social causes. The opening number, "Going to the Country," evokes the era's back-to-the-earth movement, and as all good things come back around again, it's just as fresh in today's enviro-activism. His hit song "Musical Friends" remains a fan favorite to this day.