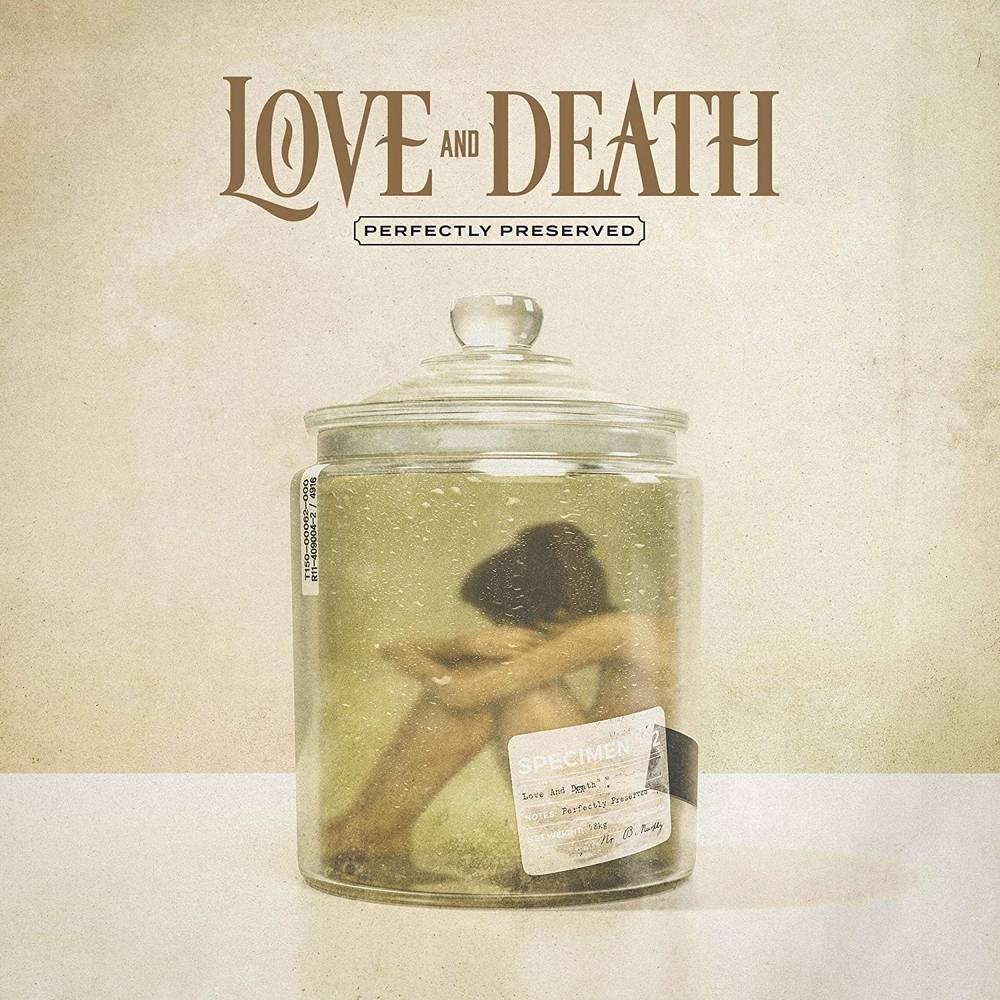 Limited Edition 140G black vinyl in gatefold packaging wrapped in gold foil embossed O-Card. 12x12 pg. lyric booklet. Love and Death harness soaring melodies and crushing riffs, weaponizing them like a supernatural dagger to strike at the blackened heart of disillusionment from both within and without. With an instantly recognizable relatability, for anyone who has felt discarded or without value, the band crafts invigorating anthems filled with earnest pleas for mercy and certainty amidst the chaos of an uncertain world. This is heavy music to vigorously confront depression, heartbreak, and pain.