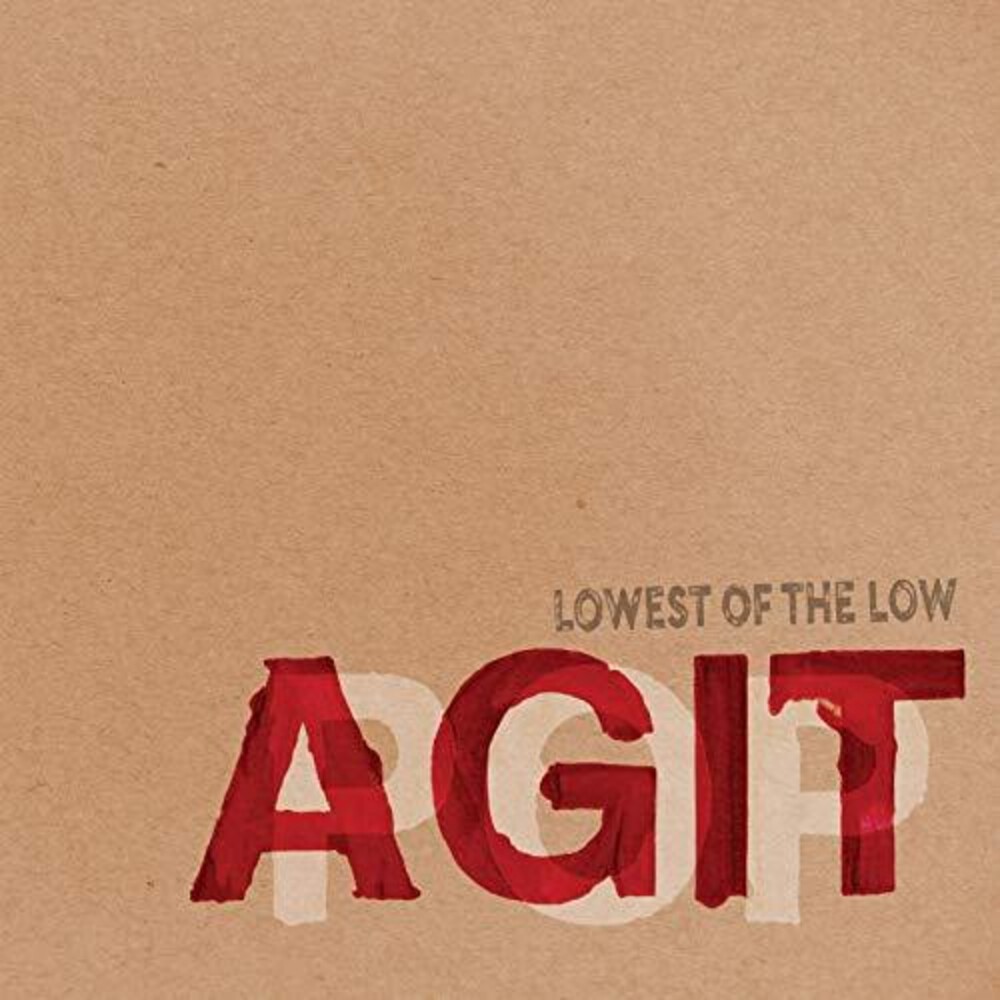 AGITPOP is the fifth album released by Canadian band, Lowest of the Low. The record is very much a product of it's time; a collection of protest songs that speak to what's going on in the world. Songwriter Ron Hawkins explains: "It's been a w hile since I felt the need to take the small p in the politics of my songwriting and capitalize it. But with fascism on the rise again throughout the world it's time to hit 'caps lock' on that P once again. The band had the support to seek out a top "name" producer for the project and, Grammy winning producer David Bottrill (Peter Gabriel, Mastodon, TOOL, Smashing Pumpkins) Produced the record. The album features one track, 'Bottle Rockets' that for the first time in the band's history has multiple songwriters credited. Previously all the material was written by Hawkins with a few tracks written by former guitarist Stephen Stanley but 'Bottle Rockets' features the full band receiving a writing credit. In a four star re view from The Spill Magazine, they praised the album's ability to balance big political ideas and hope. "Lyrically, this purposeful 14-track, 48-minute album, contains a decidedly political theme. The energy is contagious, making this brilliant album a striking, singable, and most of all optimistic offering about affecting change for the better."