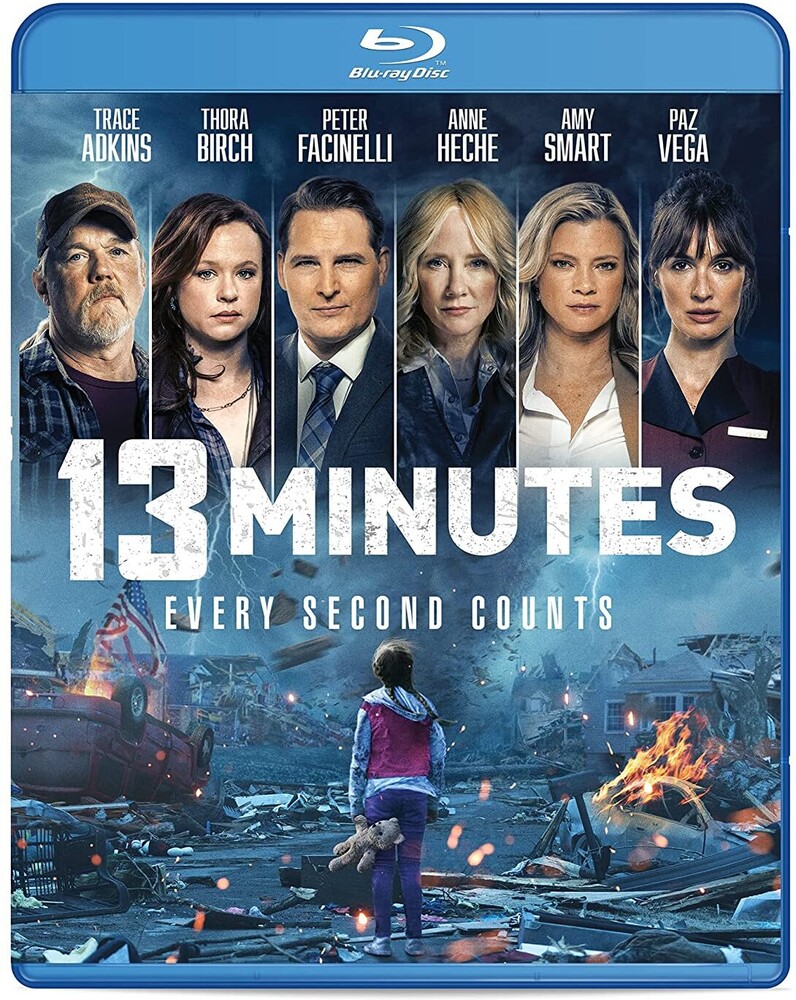 In a small Oklahoma community, the ties between four families could've been described as live and let live at best. One fateful day, however, they were given less than a quarter of an hour to get themselves out of the path of a raging tornado threatening all they held dear... and found themselves forging bonds as they struggled through the devastating aftermath. Fact-inspired ensemble action-drama stars Thora Birch, Paz Vega, Anne Heche, Amy Smart, Trace Adkins, Peter Facinelli, Sofia Vassilieva. Widescreen; Soundtrack: English.