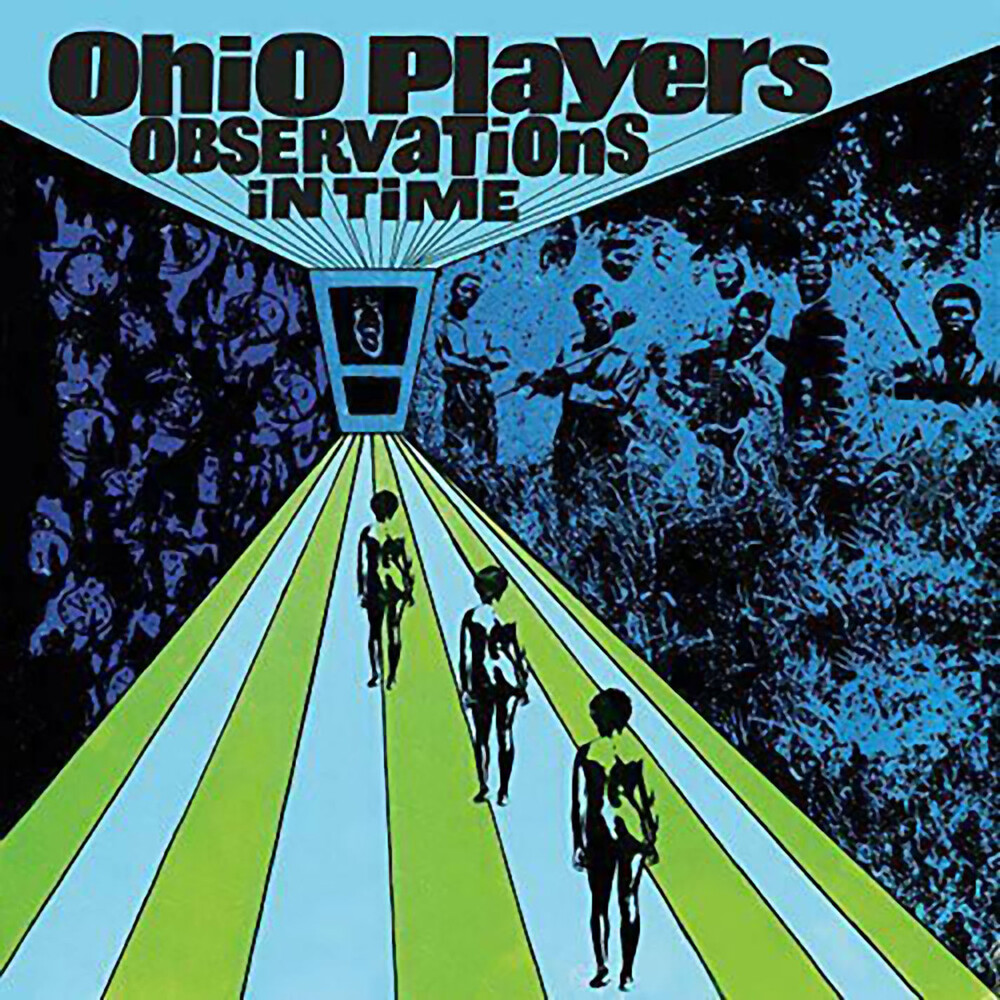 Ohio Players is an American funk band, most popular in the 1970s. The band formed in Dayton, Ohio, United States, in 1959. Observations in Time is the 1969 debut album recorded by the Ohio Players and released on the Capitol label. The album was a regional hit in and around the group's home city of Dayton, Ohio. David Bowie included "Here Today and Gone Tomorrow" into his 1974 live sets for the Philadelphia dates of the Year of the Diamond Dogs tour that resulted in the David Live album.On August 17, 2013, Ohio Players were inducted into the inaugural class of the Rhythm and Blues Music Hall of Fame that took place at Cleveland State University in Cleveland, Ohio.