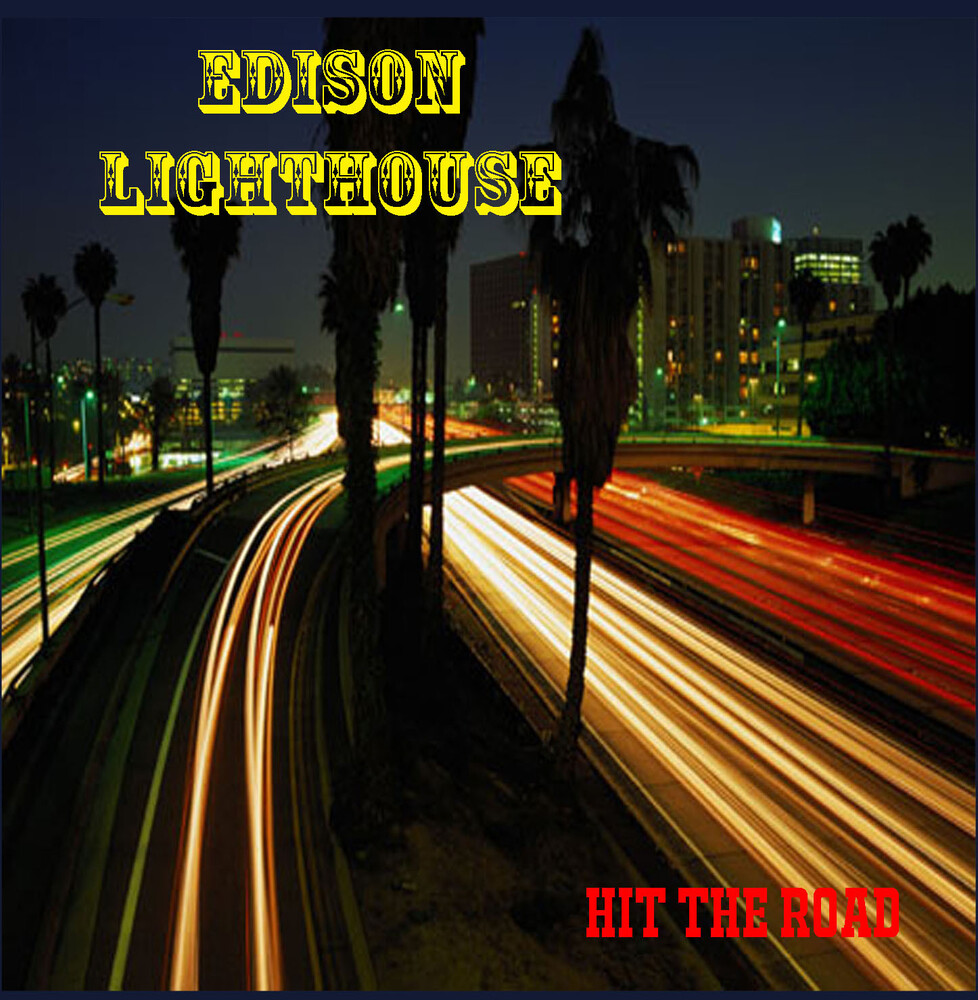 Edison Lighthouse were an English pop band, formed in London in 1969. The band was best known for their 1970 hit single "Love Grows (Where My Rosemary Goes)" recorded in late 1969."Love Grows (Where My Rosemary Goes)" was No. 1 for five weeks and sold 250,000 copies in the UK. The song reached the top of the chart in it's second week. The United States release was in February 1970 and reached No. 5 on the Billboard Hot 100, selling a million copies there by April and earning an RIAA gold disc.