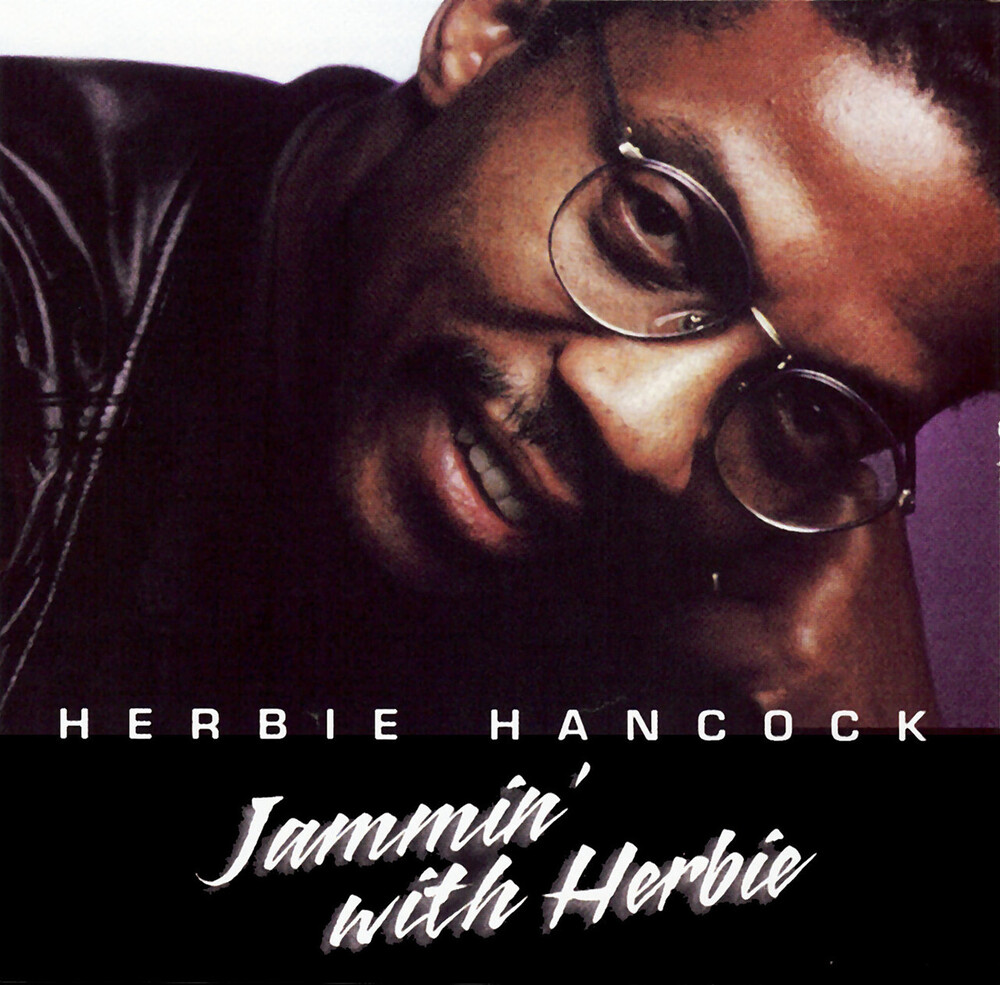 Hancock started his career with trumpeter Donald Byrd's group. He shortly thereafter joined the Miles Davis Quintet, where he helped to redefine the role of a jazz rhythm section and was one of the primary architects of the post-bop sound. In the 1970s, Hancock experimented with jazz fusion, funk, and electro styles, utilizing a wide array of synthesizers and electronics. It was during this period that he released perhaps his best-known and most influential album, Head Hunters. Hancock received considerable attention when, in May 1963, he joined Davis's Second Great Quintet. Davis personally sought out Hancock, whom he saw as one of the most promising talents in jazz. While in Davis's band, Hancock also found time to record dozens of sessions for the Blue Note label, both under his own name and as a sideman with other musicians. In the summer of 1968 Hancock formed his own sextet. This compilation is culled from those 1960s Hancock albums, outtakes and singles.