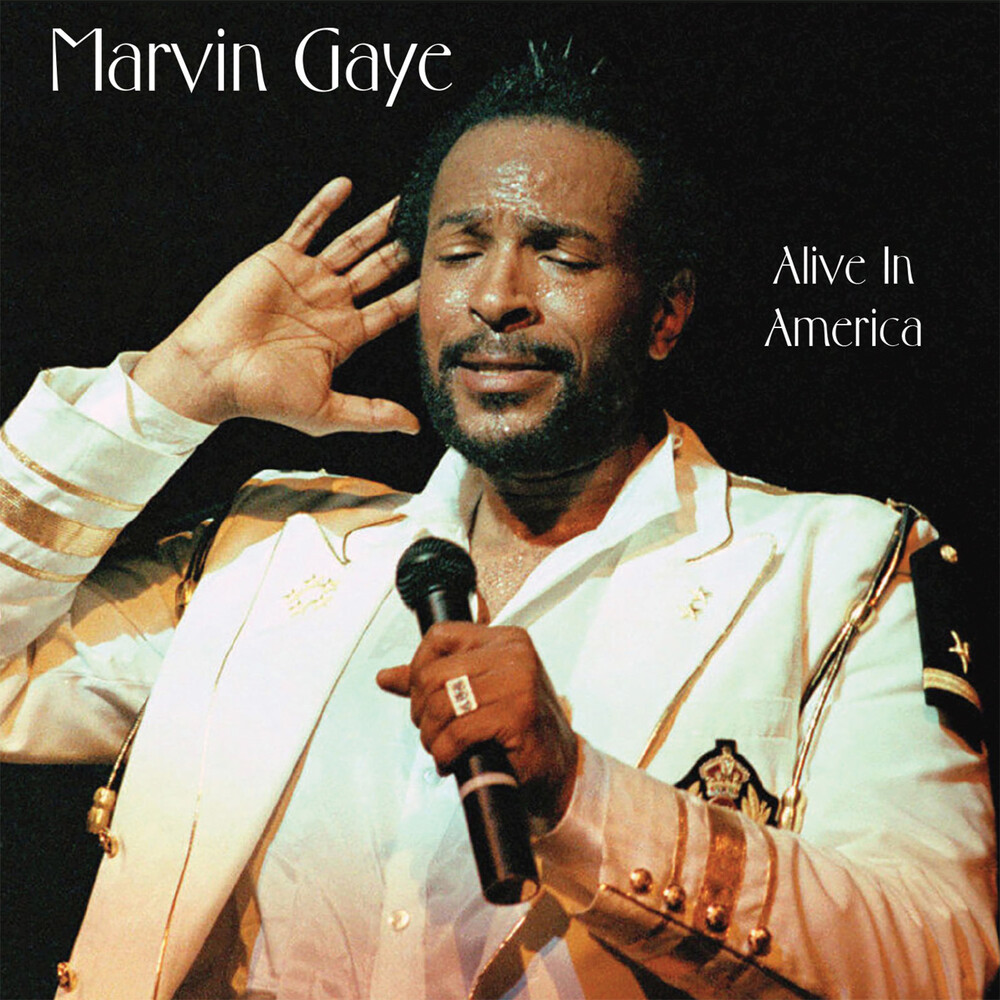 The inclusion of Marvin's final hit single, 1982's "Sexual Healing, " places it at the end of his tragically shortened life, recorded in late 1983. The irony of Marvin's death on April 1, 1984, is that after nearly a decade of personal problems, substance abuse and other difficulties, 1982's MIDNIGHT LOVE captured him once again at the height of his immense talent. Similarly, this all-hits program finds Marvin in exquisite voice, finding new and intriguing dimensions in songs from every part of his two-decades-plus career, from "Ain't Nothing Like the Real Thing" through "What's Goin' On" and "Inner City Blues" to "Let's Get It On" and "Got To Give It Up - Pts. I & II".