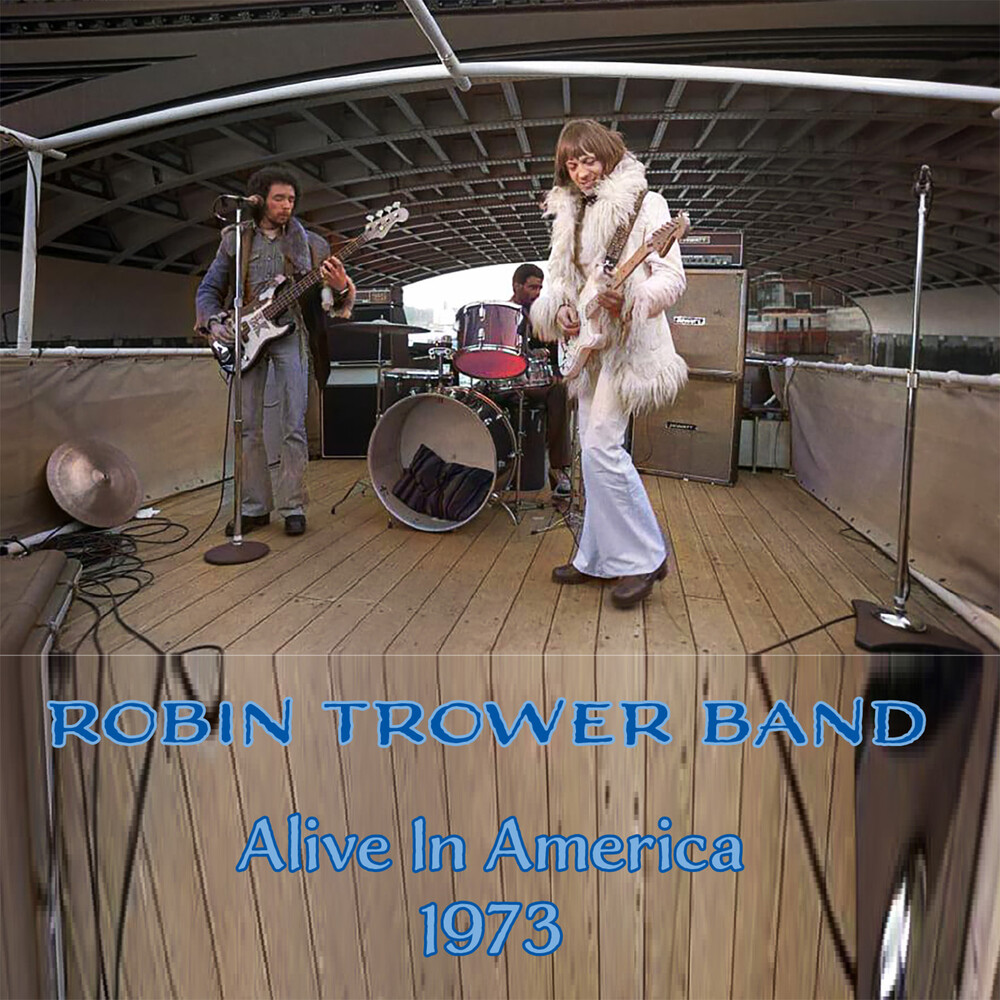 Robin Leonard Trower (born 9 March 1945) is an English rock guitarist who achieved success with Procol Harum throughout 1967-1971, and then again as the bandleader of his own power trio known as the Robin Trower Band.In 1962, he formed a band that became the Paramounts, later including Westcliff High School pupil Gary Brooker. The Paramounts disbanded in 1966 to pursue individual projects. During this time, Trower created a local three-piece band called the Jam (not to be confused with the later group with Paul Weller). Trower then joined Brooker's new band Procol Harum following the success of their debut single "A Whiter Shade of Pale" in 1967, remaining with them until 1971 and appearing on the group's first five albums.Before launching his eponymous band, he joined singer Frankie Miller, ex-Stone the Crows bassist/singer James Dewar, and former Jethro Tull drummer Clive Bunker to form the short-lived combo Jude. This outfit did not record and soon split up.