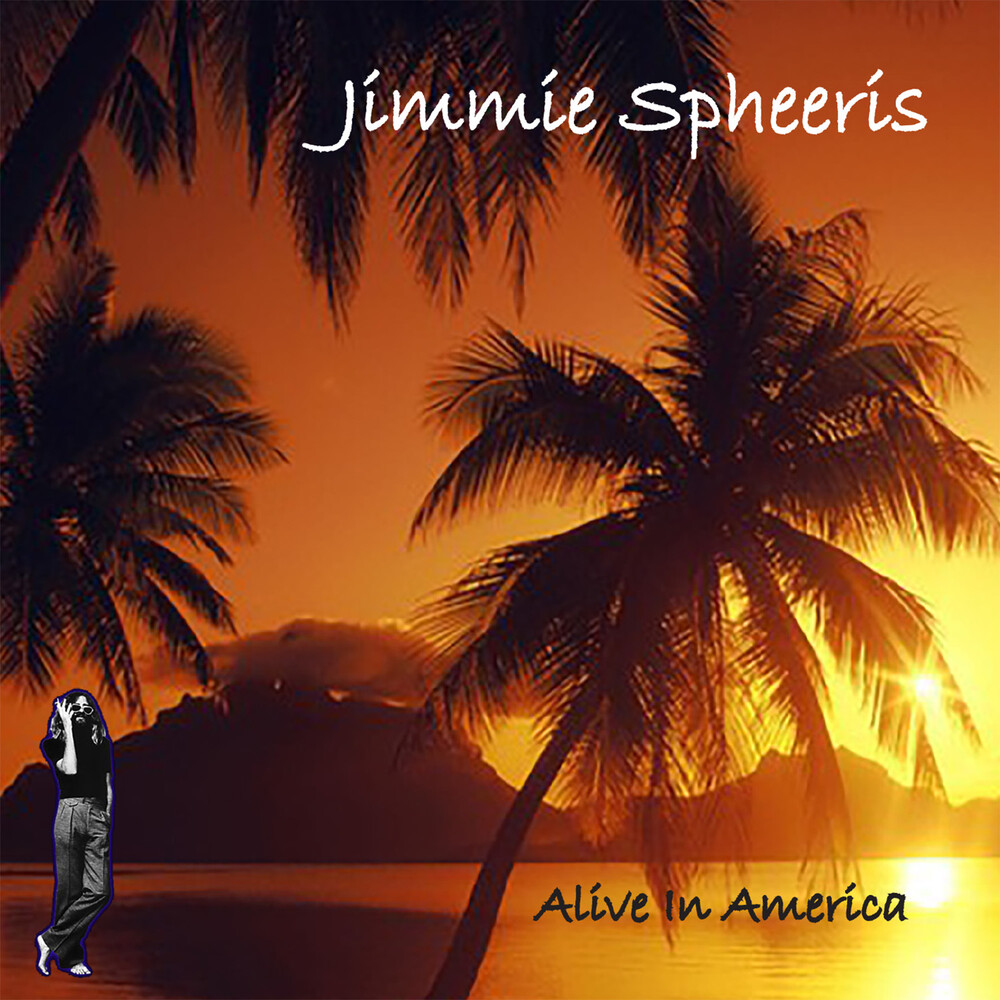 Jimmie (James) Spheeris was born in Phenix City, Alabama, to Juanita 'Gypsy' and Andrew Spheeris, who owned and operated a traveling carnival called the Majick Empire. These childhood years of colorful transience were a major influence on later work, as evidenced in songs such as "Lost in the Midway" and "Decatur Street," among others. Spheeris moved to New York City in the late 1960s to pursue his songwriting career. The liner notes on his debut album credit friend and fellow songwriter Richie Havens, who introduced Spheeris to Columbia Records executive Clive Davis. Spheeris' 1972 debut album, Isle of View, garnered a devoted following and FM radio airplay, most notably for the song "I Am the Mercury." His 1973 album, The Original Tap Dancing Kid, was followed by a period of extensive concert touring. Spheeris returned to the recording studio in 1975 with The Dragon Is Dancing and released Ports of the Heart in 1976. This is a live concert recording from 1974 in Denver.