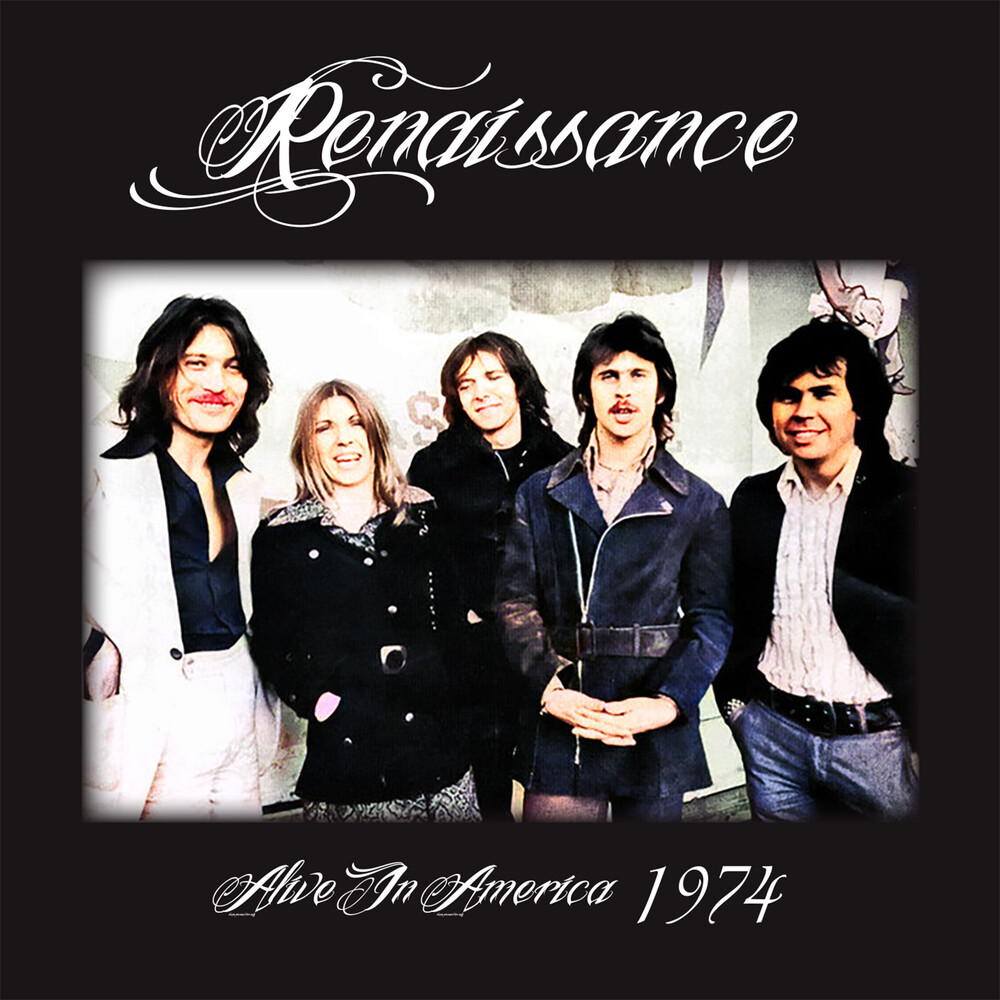 Renaissance are an English progressive rock band, best known for their 1978 UK top 10 hit "Northern Lights" and progressive rock classics like "Carpet of the Sun", "Mother Russia", and "Ashes Are Burning". They developed a unique sound, combining a female lead vocal with a fusion of classical, folk, rock, and jazz influences. Characteristic elements of the Renaissance sound are Annie Haslam's wide vocal range, prominent piano accompaniment, orchestral arrangements, vocal harmonies, acoustic guitar, bass guitar, synthesiser, and versatile drum work. The band created a significant following in the northeast United States in the 1970s, and that region remains their strongest fan base. Renaissance was born, and the band released a studio album in 1969, and another in 1971. Subsequently, John Tout replaced Hawken on keyboards, followed by a period of high turnover of musicians until the "classic line-up" of Annie Haslam, John Tout, Michael Dunford, Jon Camp, and Terry Sullivan arrived.