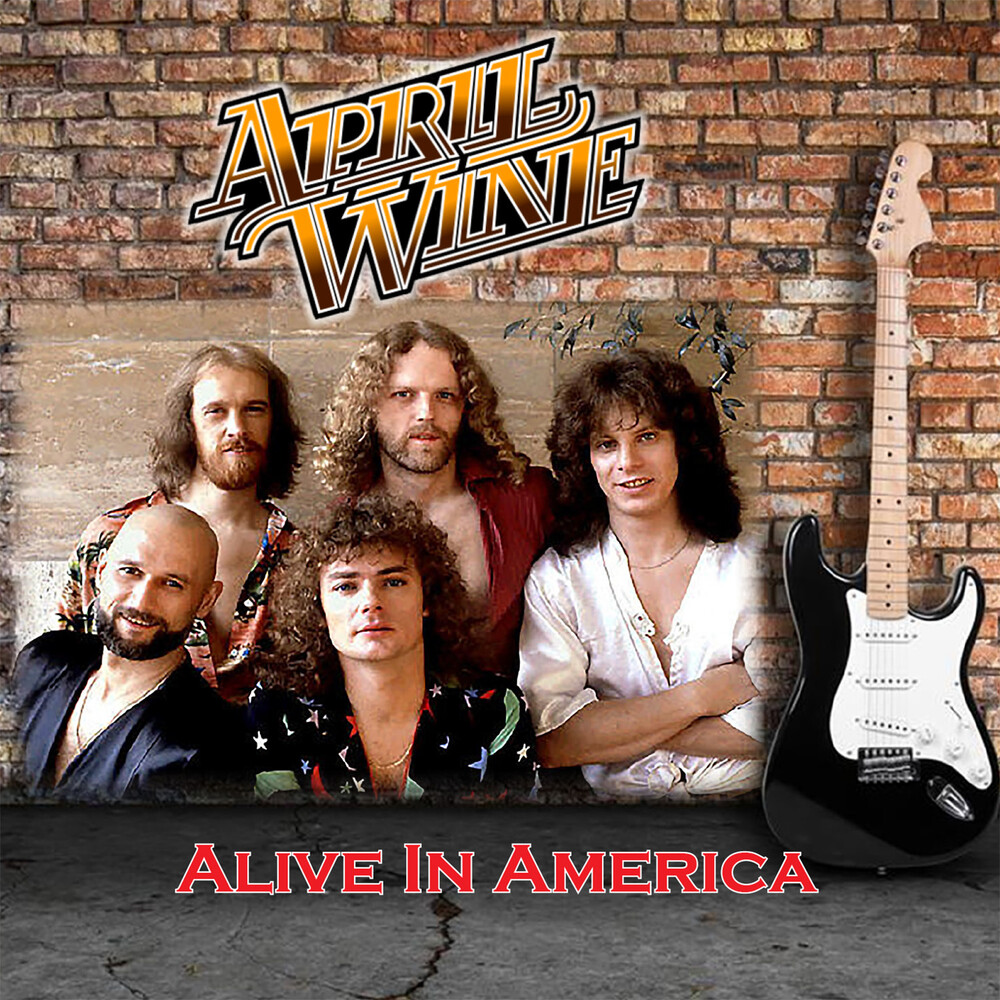 April Wine is a Canadian rock band formed in 1969 and based in Halifax, Nova Scotia. Led by singer-guitarist-songwriter Myles Goodwin since it's inception, April Wine's first success came with it's second album, On Record (1972), which reached the top 40 in Canada and yielded two hit singles: "Bad Side of the Moon", a top 20 hit in Canada; and "You Could Have Been a Lady", a number 2 song in Canada.Prior to their third album, Goodwyn and bassist Jim Clench held auditions for new members and the replacements were drummer Jerry Mercer (formerly of Mashmakhan) and guitarist Gary Moffet. They finished the album, Electric Jewels, which the songs "Weeping Widow, " "Just Like That" and "Lady Run, Lady Hide", which would stay in April Wine's set lists for many years. Following a 1975 tour, Jim Clench left to join Bachman-Turner Overdrive; he was replaced by Steve Lang. This album was recorded during theHarder... Faster tour on January 17, 1980 in Denver, Colorado at the Rainbow Music Hall.