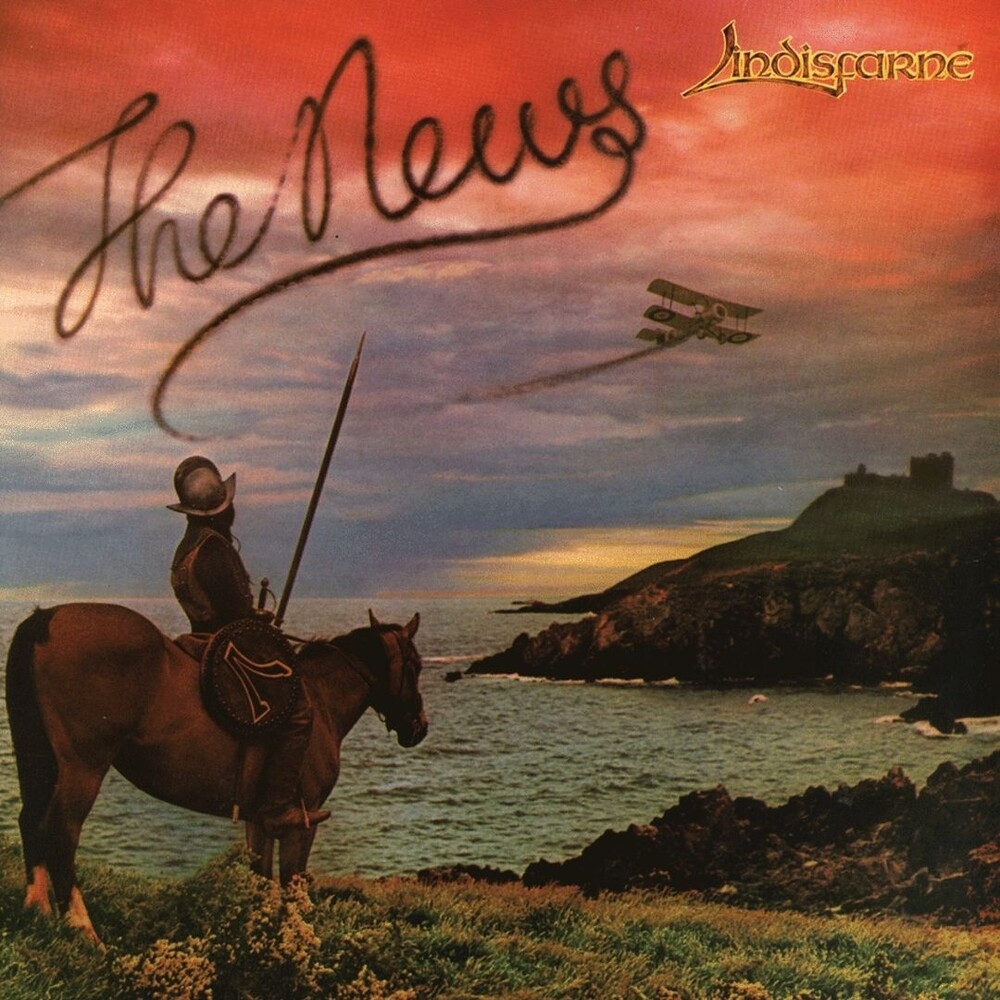 Upon reforming and releasing their fourth successful album as a band, 'Back And Fourth', Lindisfarne recorded and released their final album with label Mercury Records, The News. This album is great not so much for what it tells us but for what it doesn't tell us - the inkling of stirring trouble, of future unrest and impending doom. At the time of recording, trouble within the band and around the world influenced the writing of this album. Lindisfarne were more on the pulse of the world than they intitially thought. Lindisfarne are an English folk rock band from Newcastle upon Tyne established in 1968. The original line-up comprised Alan Hull (vocals, guitar, piano), Ray Jackson (vocals, mandolin, harmonica), Simon Cowe (guitar, mandolin, banjo, keyboards), Rod Clements (bass guitar, violin) and Ray Laidlaw (drums). With a repertoire of unforgettable songs and a reputation for live performance second to none, Lindisfarne's power to galvanise festival and concert audiences remains undimmed and is guaranteed to get the crowd on it's feet and singing along.