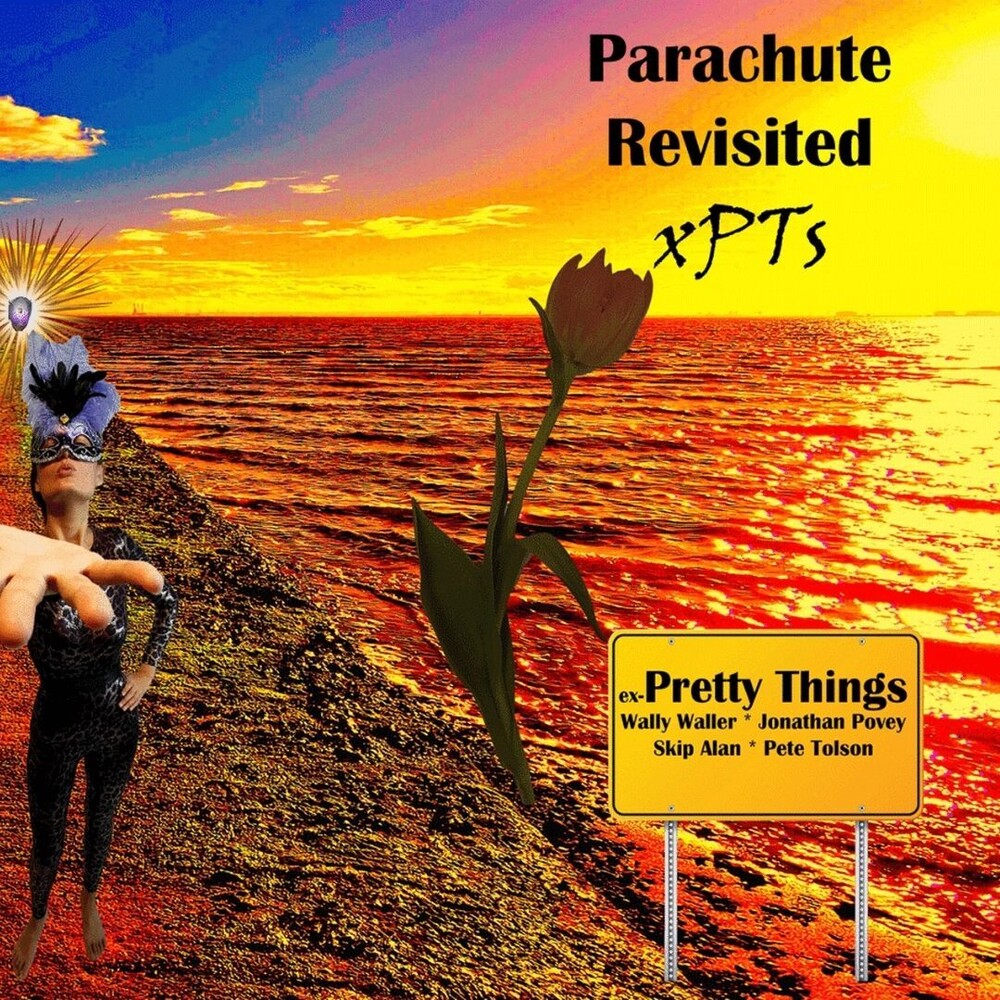 The Pretty Things may be the most underrated group out of the original British Invasion. They were originally a blues/R&B based group but the addition of keyboardist Jon Povey and bassist Alan "Wally" Waller expanded them into a more versatile group that combined Merseybeat with West Coast folk rock and surf music sounds. Their album 'Parachute' was to the Beatles' "Abbey Road" as 'SF Sorrow' was to "Sgt. Peppers". It had a hard rock sound with manic drumming like the Who and some Hendrix like guitar riffs. Lead vocals were shared with original vocalist Phil May, Povey, and Waller. Years after it's initial release, the band members were ready to revisit the iconic album 'Parachute' and came together as the Xpts (Ex-Pretty Things). The line up of the Xpts album has drummer Skip Alan (aka Alan Skipper) and guitarist Peter Tolson joining Povey and Waller.