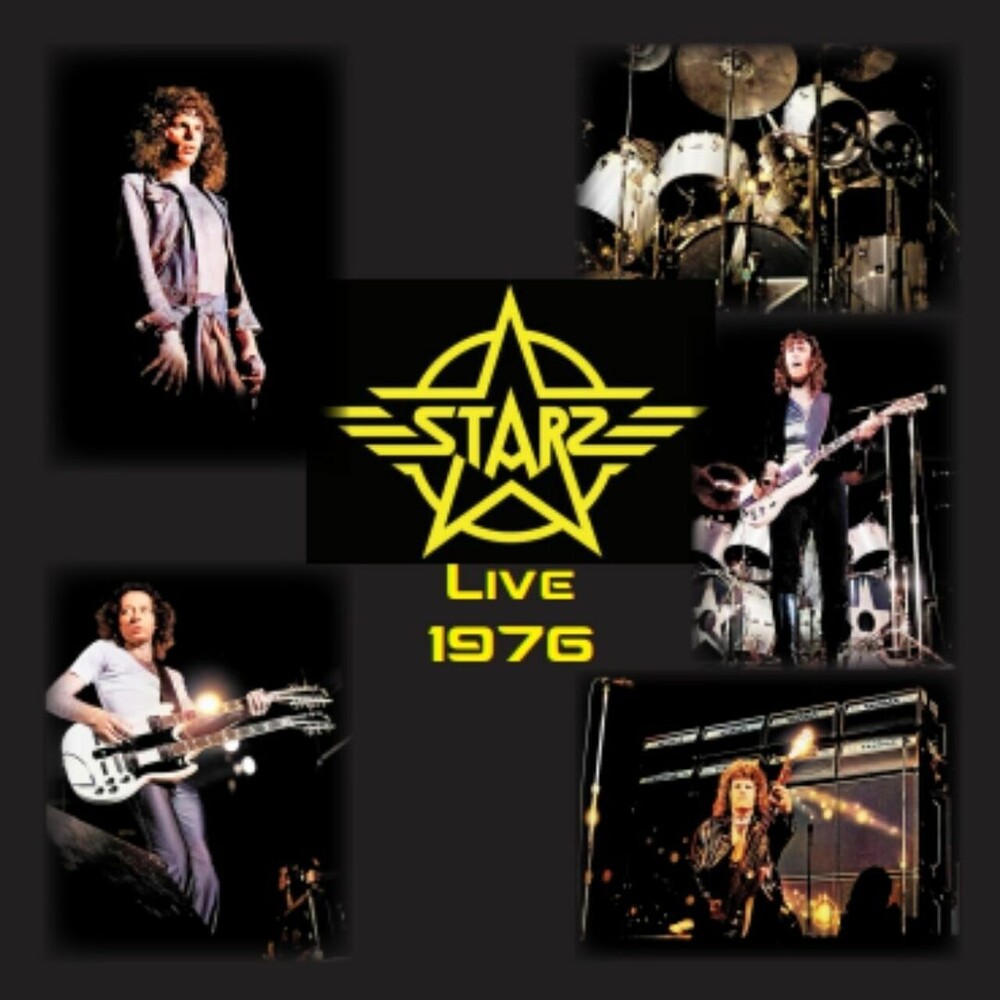 Starz had it all - songs that managed to be both rocking yet melodic (think a merger of Cheap Trick, Aerosmith, and Kiss), a hunk of a frontman, a pyro-heavy stage show the featured lots of shooting sparks, the same management as Kiss and a cult following since their formation in 1975. Starz issued their share of arena-worthy anthems ("Detroit Girls," "Violation"), had some close calls with songs that should have been hit singles ("Cherry Baby," "Sing It, Shout It"), opened for the era's biggest bands (Bob Seger, Ted Nugent, Rush), and Starz guitarist Richie Ranno even guested on Gene Simmons' 1978 solo album.If you are a Starz fan, this special live recording is a must for your collection. If you are unaware of this great band, consider these thoughts. Many of the 80s most successful bands were influenced by Starz, from Cinderella and Poison to Bon Jovi and Mötley Crüe. Tom Keifer said the first concert he ever went to was a Starz show... "They really kicked ass," he remembered