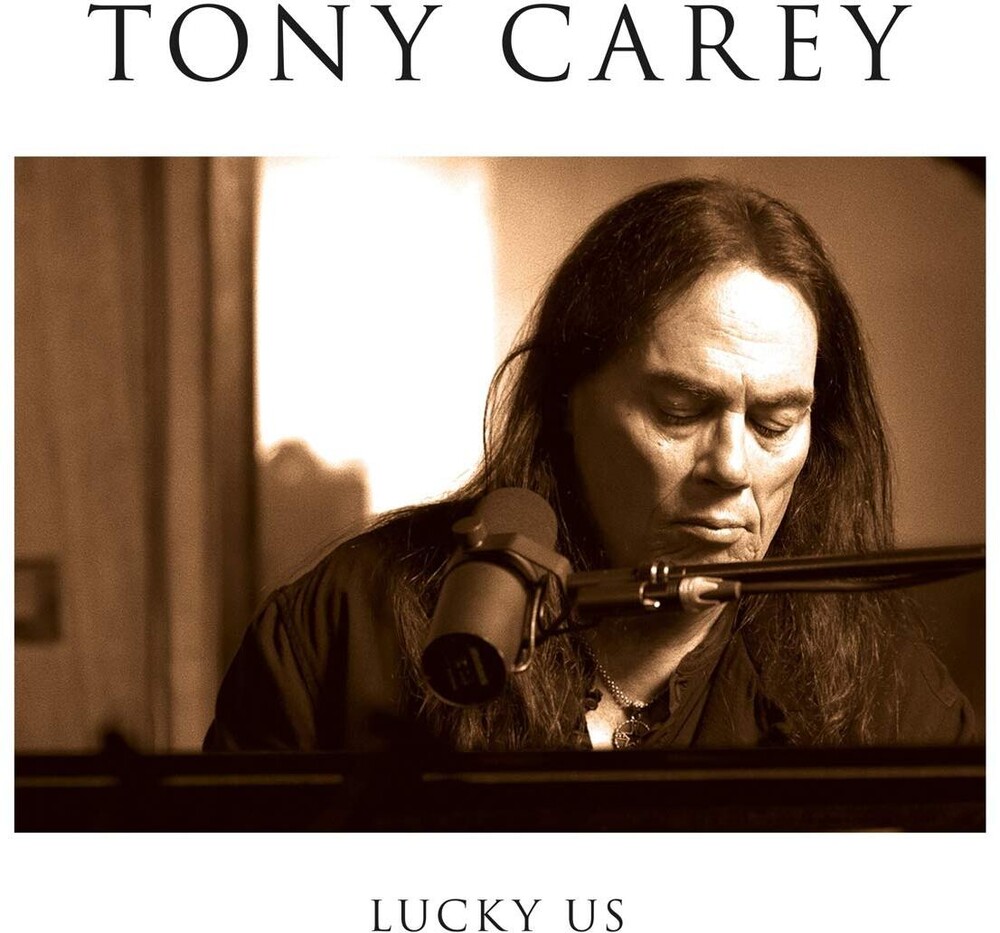 A deeply personal album of genuine beauty. 'LUCKY US' was Tony Carey's first solo release in over eight years, and it's a deeply personal album exploring his family life through twelve beautifully played, moving tracks that are based around his piano and voice with some occasional orchestration. Originally released in Europe in 2019, 'LUCKY US' will finally be debuting in the United States via Renaissance Records.Over the ensuing decades he has written and recorded nigh on thirty albums - both as a solo artist and with the classy Planet P Project - covering a wide palette of styles from Melodic Rock and futuristic Electronica to instrumental efforts which showcase not just Carey's adept keyboard skills but also reveal a warm, emotive voice and a rare song-writing talent.2019 marked Carey's 50th Anniversary as a self-proclaimed "Beat Poet/Still Hippie/Not-Dead-Yet Person", and will be commemorated by the release of his latest album 'LUCKY US'.