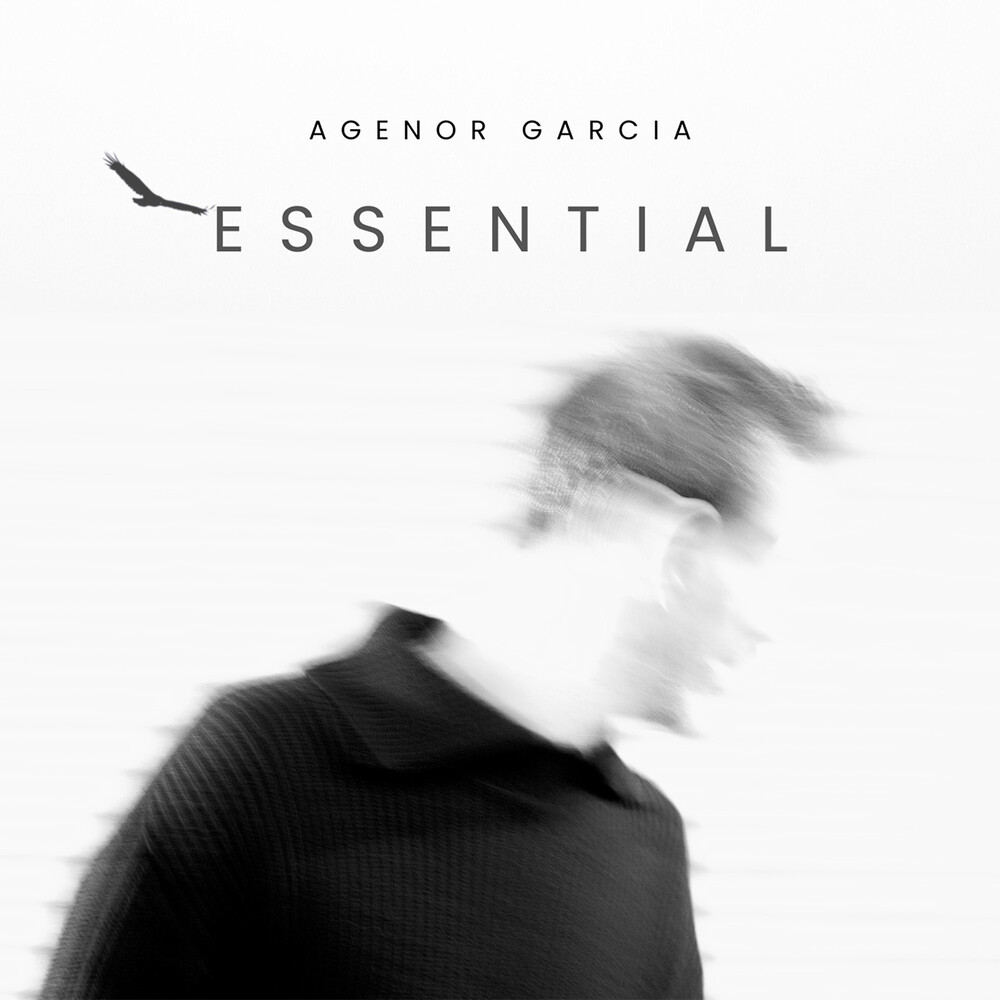 Well established composer, performer and musical director in his native Brazil, Agenor Garcia blend improvisation and influences of artists such as Bill Evans and Tom Jobim, Garcia is a pianist who creates a mood all his own.The first album "GIRAL" composed with his friend Andre Togni, was the most important Garcia's work before "ALABASTRO".In Europe Brazilian Pianist Age Garcia released the album "Alabastro", produced by Tom Harney for Golden Dome Records, USA, 2002.Back to Brazil, 2005, Age made some sound tracks for theater plays and three important shows as Age Garcia TRIO."While the moderate tempos and understated performance make this one easy to assign to the role of soundtrack for daily activities, Garcia has a gift for injecting subtle surprises into his compositions that will delight the attentive. This album is a compilation of songs from his six previous album releases.