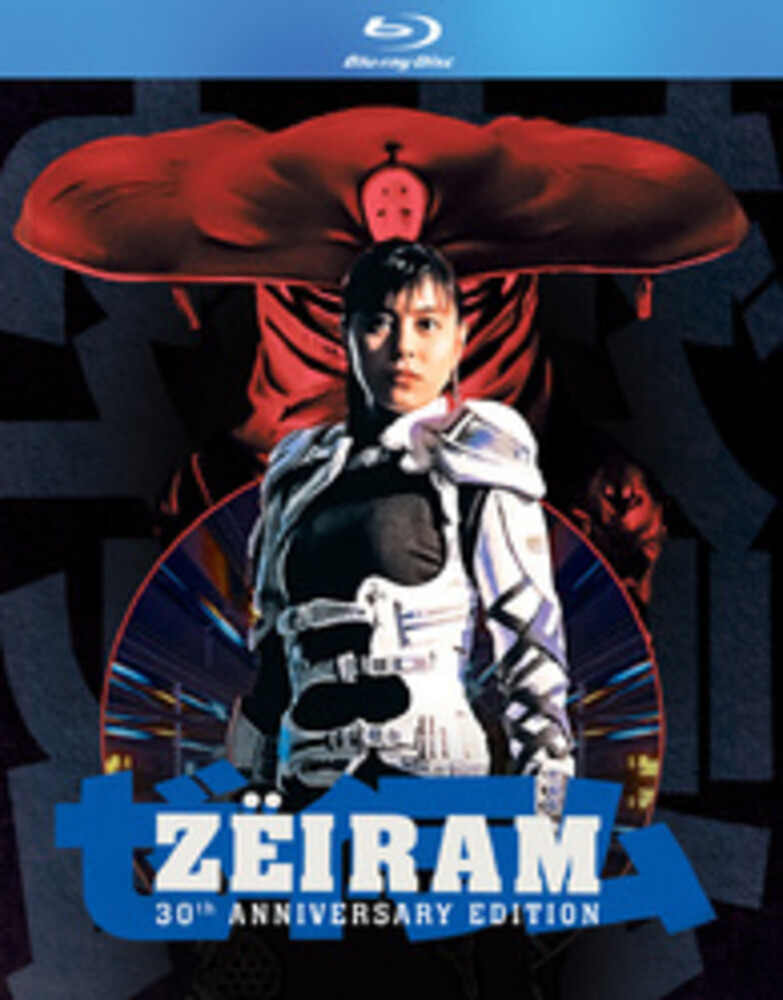 December 21st marks the Blu-ray debut and the three-decade anniversary of Amemiya's acclaimed Zeiram! Two happy-go-lucky electricians go out on a job expecting it will be just like any other work day only to find themselves suddenly zapped into a violent virtual reality war zone! The Zone is an alternate dimension created by Iria, a cute but badass bounty hunter, and Bob, her super-brainy computer side-kick, to capture and destroy Zeiram, an evil alien creature! Soon, the bumbling electricians join forces with Iria to battle Zeiram in this epic sci-fi adventure created and directed by renowned character and weapon designer Keita Amemiya (MOON OVER TAO, MECHANICAL VIOLATOR HAKAIDER) and starring Yuko Moriyama (KUNOICHI LADY NINJA). Fully loaded with extras including interviews, behind-the-scenes and trailers! (100 mins.)