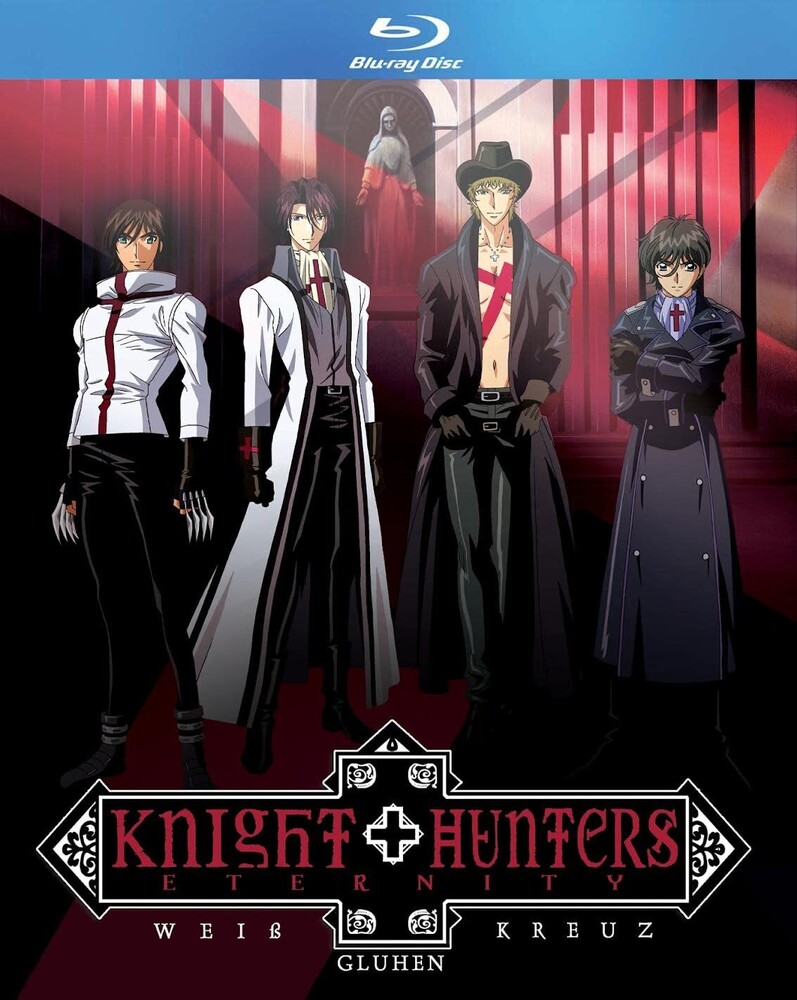 Koua Academy is a prestigious school grooming the future elite leaders of Japan. However, some of the most influential students and teachers devise a plot to 'eliminate' those who don't make the cut. During a rash of mysterious 'suicides, ' Sena Izumi, a transfer student, arrives. He appears to be an ordinary freshman but he's actually a member of the secret team of assassins known as The Weiss. Together, he is joined by fellow teammates, Ken, Yoji and Omi, and some new recruits on a mission to rid Koua Academy of it's long tradition of corruption and evil, once and for all! A 13-episode series that picks up after the OVA. 325 mins. On 2 blu-rays! English dub and Japanese language with English subtitles.