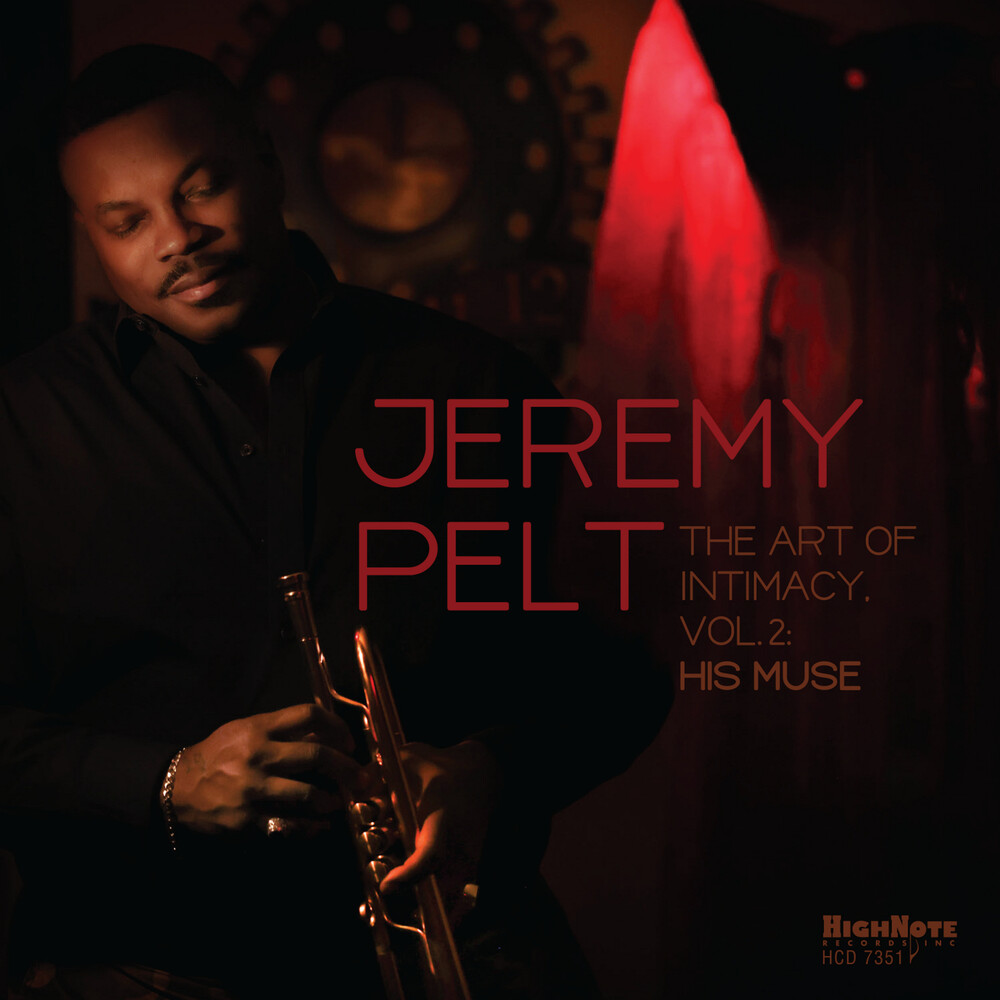 Playing jazz is a lot like love itself. It is as much about poignancy as it is about joy. It is Jeremy Pelt's understanding of this dichotomy of passion and restraint that makes this album so compelling. The set list is as all-encompassing as a love affair - from the straight-ahead feeling of "I Can't Escape from You" to the breathless stillness of his muted trumpet on "There'll Be Other Times." His sly, half-valve effects on "Blues in Sophistication" show an impish delight while Henry Mancini's "Slow Hot Wind" throbs with an ever so discreet Latin feel. This may be considered a "with strings" record but Pelt does not let this descend into a vibrato-laden string sound. There is an unusually classical feel to this album with the string quartet supporting, reinforcing and commenting on Pelt's playing rather than sugar-coating it. Buddy Rich once said, "Jazz should be treated the same as classical music." He was right. He "got it" and, as evidenced herein, so does Jeremy Pelt.