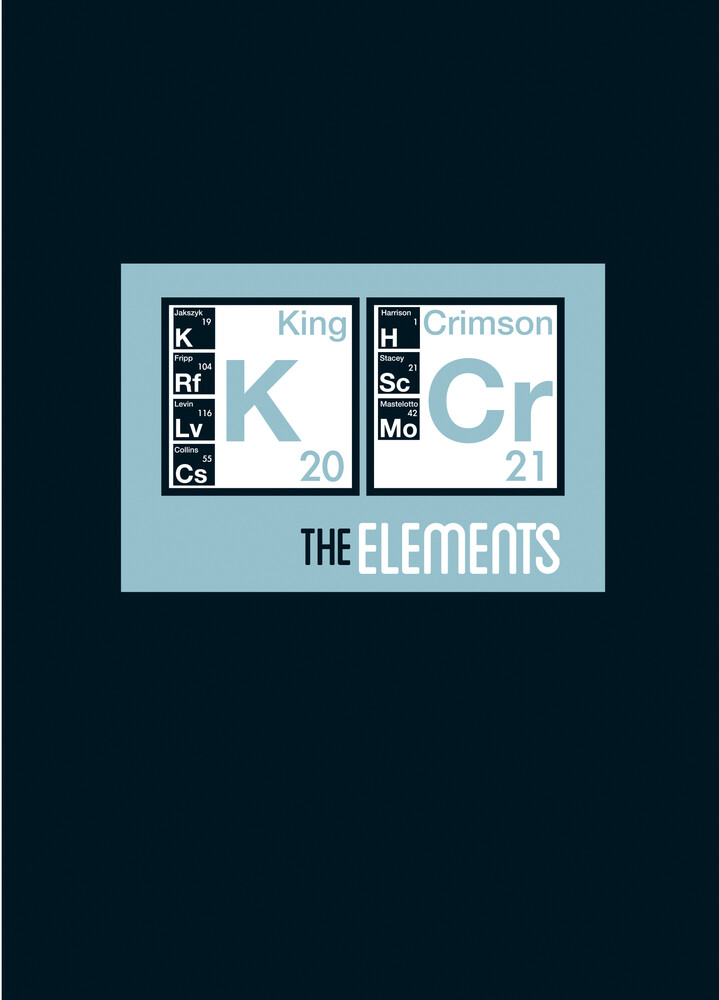 This on-going tour box series continues the opportunity to present King Crimson's music in slightly unexpected ways and, hopefully, to shed some new light on the band and it's music along the way. For this 2021 compilation, and perhaps appropriately for a band that has sported a three drummer line-up seated at the front of the stage since 2014, disc one features tracks which showcase KC's rich history of drummers and percussionists, while Sid Smith's liner notes also focus on the drummers. Disc 2 take a slightly more song based detour through all eras of Crim history ending, as concerts have since 2014, with Starless. Both discs feature plenty of historic material and lots of live material by the current band and both also feature a sneak exclusive track/edit from the forthcoming, much anticipated, Robert Fripp "Exposures" multi-disc boxed set.