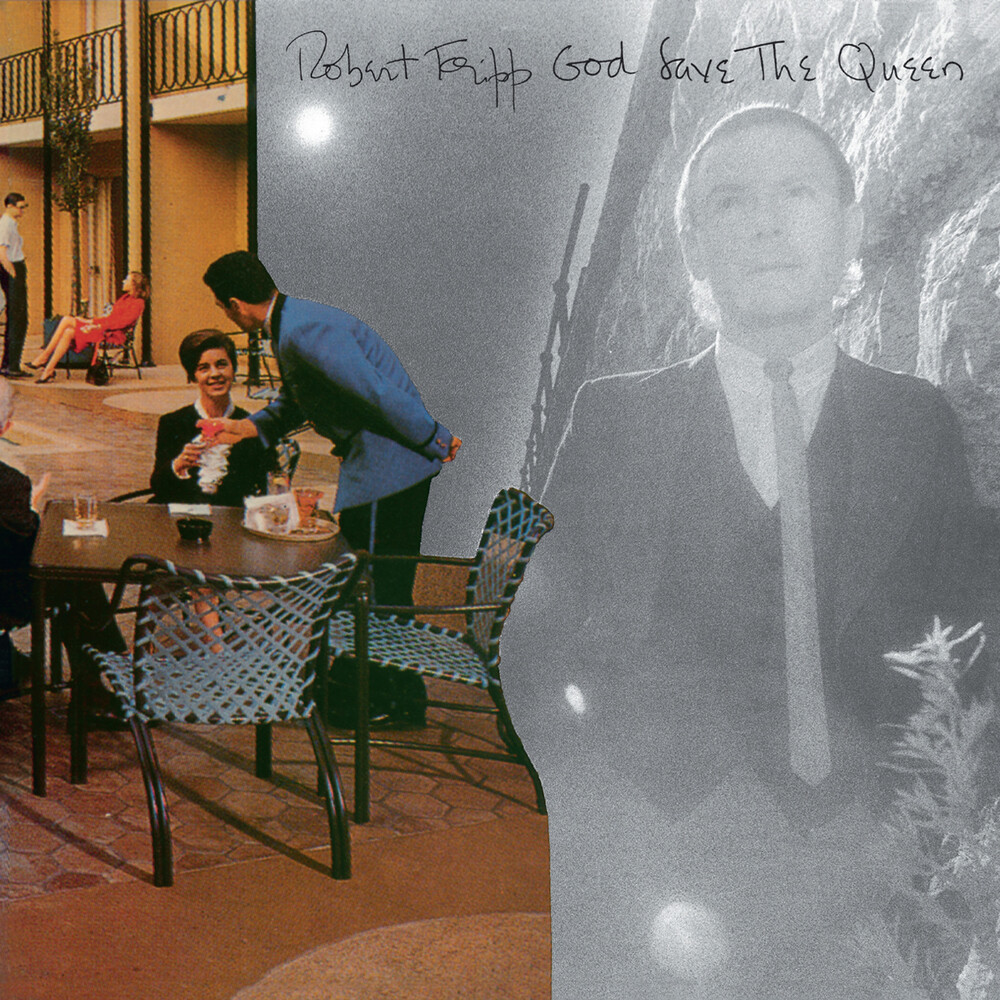 2021 remaster by David Singleton. Mastered by Jason Mitchell at Loud Mastering. Pressed on 200gram Super-Heavyweight vinyl at Vinyl Factory UK. Available on vinyl again for the first time since the mid-1980s. God Save the Queen: By the time Exposure had been released in June 1979 Robert Fripp had already embarked on one of the most unconventional tours to support a new record that had ever been undertaken; record shops, offices, public spaces, canteens, planetariums and, later, some conventional venues and theatres. Accompanied by a tour manager, a Les Paul guitar, a pedalboard, and two Revox tape recorders were packed into a car and they crisscrossed their way across Europe and America. This was, in part, a response to record label Polydor/EG management's allocation of a mere $10k as a marketing budget. Using the money as a form of tour support, Fripp took "Frippertronics" directly to the offices of local record companies, record shops and, most importantly, audiences of fans and casual listeners alike. That tour in turn provided the material for many further recordings. Under Heavy Manners: Side two of the LP was given over to the next phase of Fripp's Drive To 1981. Sometimes referred to as Discotronics, Fripp intended to create a bespoke meeting place between Frippertronics' repetitious loops and a pulsating four-to-the-floor beat. With bassist Busta Cherry Jones and drummer Paul Duskin, the trio laid down a taut minimalist groove against Frippertronics loops lifted from the solo tour earlier in the year. The trio line-up was augmented by David Byrne as guest vocalist on the title track.