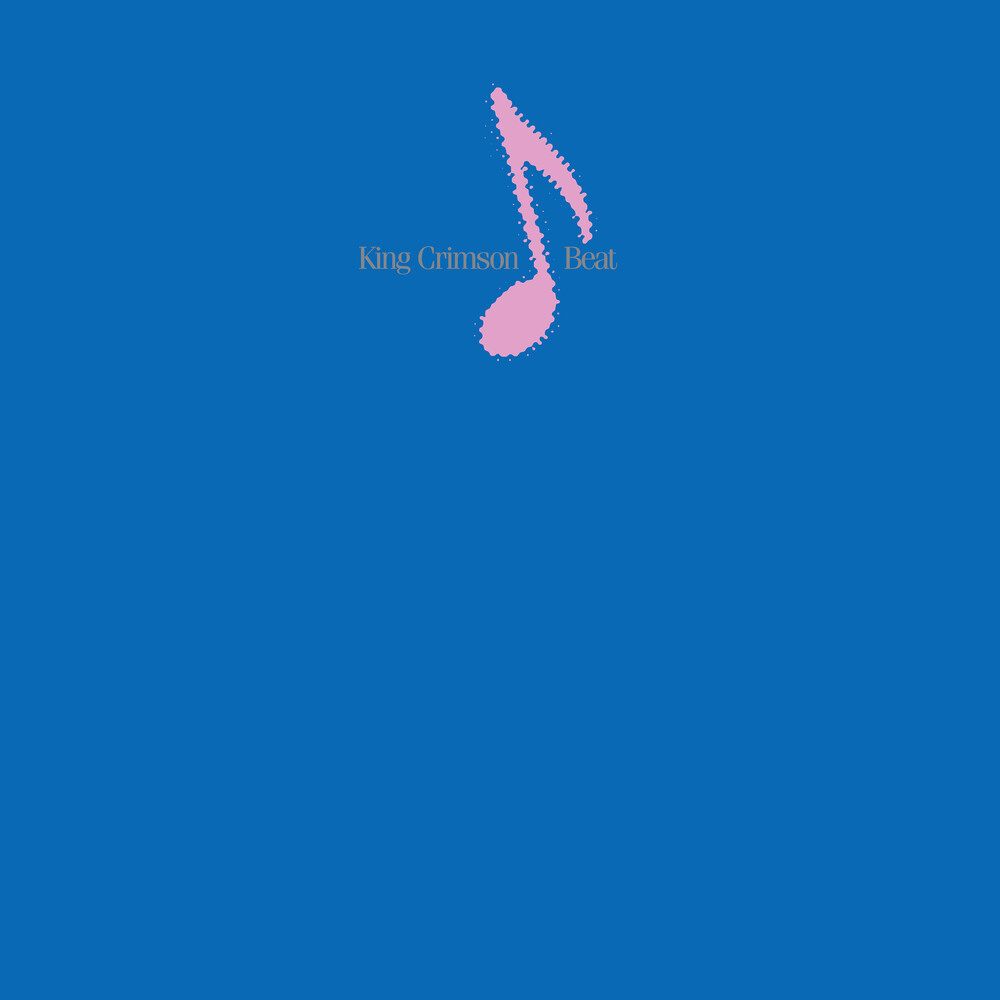 40th anniversary stereo mixes of King Crimson's 1980s albums 'Discipline', 'Beat' and 'Three Of A Perfect Pair' by Steven Wilson and Robert Fripp. All three albums available on 200-gram super-heavyweight vinyl for the first time. Mastered by Jason Mitchell at Loud Mastering from original studio masters. Released on CD as part of King Crimson's 40th anniversary series, the Steven Wilson & Robert Fripp remixes of the 1980s trilogy of albums 'Discipline', 'Beat' and 'Three Of A Perfect Pair' have long been over-due on vinyl. Seven years after King Crimson had 'ceased to exist', King Crimson's reinvention as a new quartet consisting of Robert Fripp, Bill Bruford, Adrian Belew and Tony Levin brought about a surprising new era, which delighted fans old and new. Stylistically very different from the King Crimson of the 1970s, this new line-up incorporated rock with electronica, funk, pure pop, modern avant-garde, and a complex variety of musical textures and influences. 'Beat' (1982) was released just eight months after the quartet's recording of 'Discipline' and marked the first occasion where a KC line-up had remained intact for a two album stretch and the first album by the band to employ a separate producer - Rhett Davies. The album also charted upon release in the US and the UK with compositions such a 'Waiting Man', 'Neal and Jack and Me' and 'Heartbeat' becoming firm favorites with fans and concert goers. This edition features the extended version of Requiem. King Crimson's 1980s studio trilogy is now celebrated as a classic period, the intricacies of the playing and details in the compositional style became a key influence on sub-genres such as math rock.