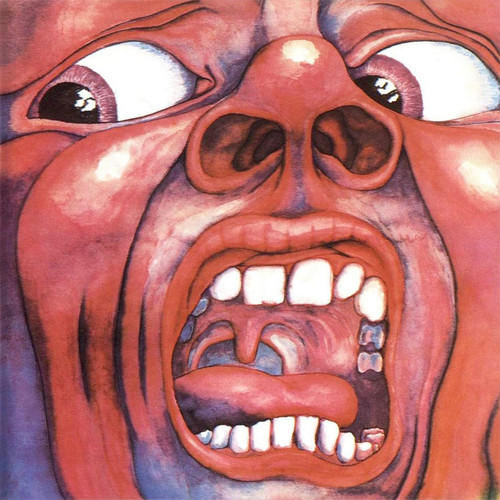 (Please call first)
DISC: 1
1. 21st Century Schizoid Man Including Mirrors
2. I Talk To the Wind
3. Epitaph Including March For No Reason and Tomorrow and Tomorrow
4. Moonchild Including the Dream and the Illusion
5. Court of the Crimson King Including the Return of the Fire Witch

One of the defining albums of British Rock music and one of the finest debut albums of all time is available now in 200 gram vinyl format. Described at the time as "an uncanny masterpiece" by Pete Townshend, the album has achieved legendary status over the years. In the more than 40 years since it's release IN THE COURT OF THE CRIMSON KING has never been out-of-print or unavailable in any of the world's main music markets and continues to enjoy consistently high sales. It is the only studio document of an extraordinary year in the life of King Crimson.