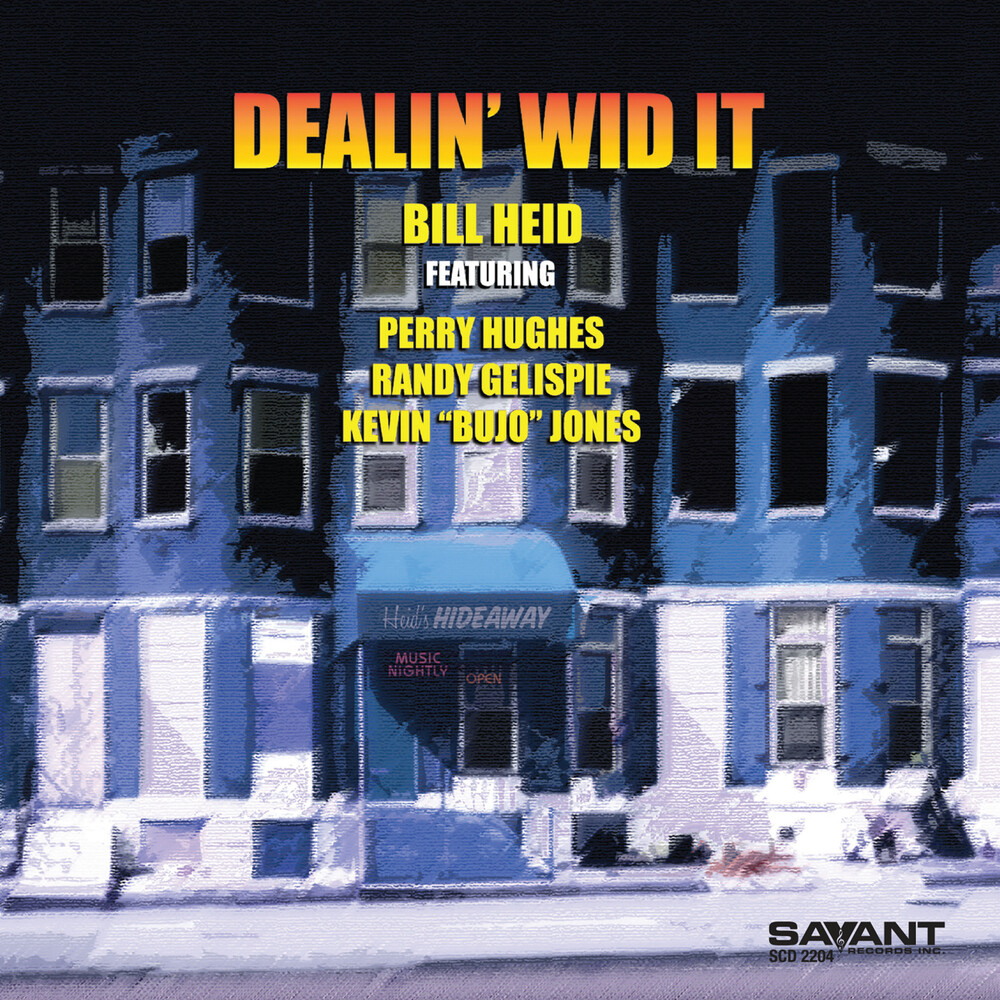 Called by Mozart "The King of the Instruments," the organ went from sacred to salacious when it left the church and began turning up in jazz clubs in the 1950s. It was at that time that the model B-3 organ was assimilated into the jazz line-up and became a sought-after solo instrument. It's hipper-than-hip tone color and thumping bass pedals defined an instrumental sound that mesmerizes the instrument's aficionados to this very day. Pittsburgh-born Bill Heid knows the B-3's history well and his playing ranges from the boppish to the bodacious. From 1965 into the late 70's, he worked the "chitlin' clubs" in Baltimore, Newark, Detroit and Chicago, often with greats like Sonny Stitt, David "Fathead" Newman, Mickey Roker, Roger Humphries, Henry Johnson, Jimmy Ponder and Peter Bernstein. Heid himself penned all but one of the tunes, with each of them channeling the musical spirits of such Hammond luminaries as Don Patterson, "Big" John Patton, "Baby Face" Willette, Larry Young, Jimmy Smith and Jack McDuff. The album closes with a too-cool-for-school take on "Hurt So Bad," which looks back with a knowing glance to the Richard "Groove" Holmes version. Throughout the 10 tracks, the band plays with a soulful feeling, a great sense of ensemble and no small amount of infectious joy - drummer Randy Gelispie hits exactly the right mix of blues and swing, with his relaxed, in-the-pocket feel, and Perry Hughes on guitar ties things together with his own thoughtful style in his imaginative and satisfying solo breaks.