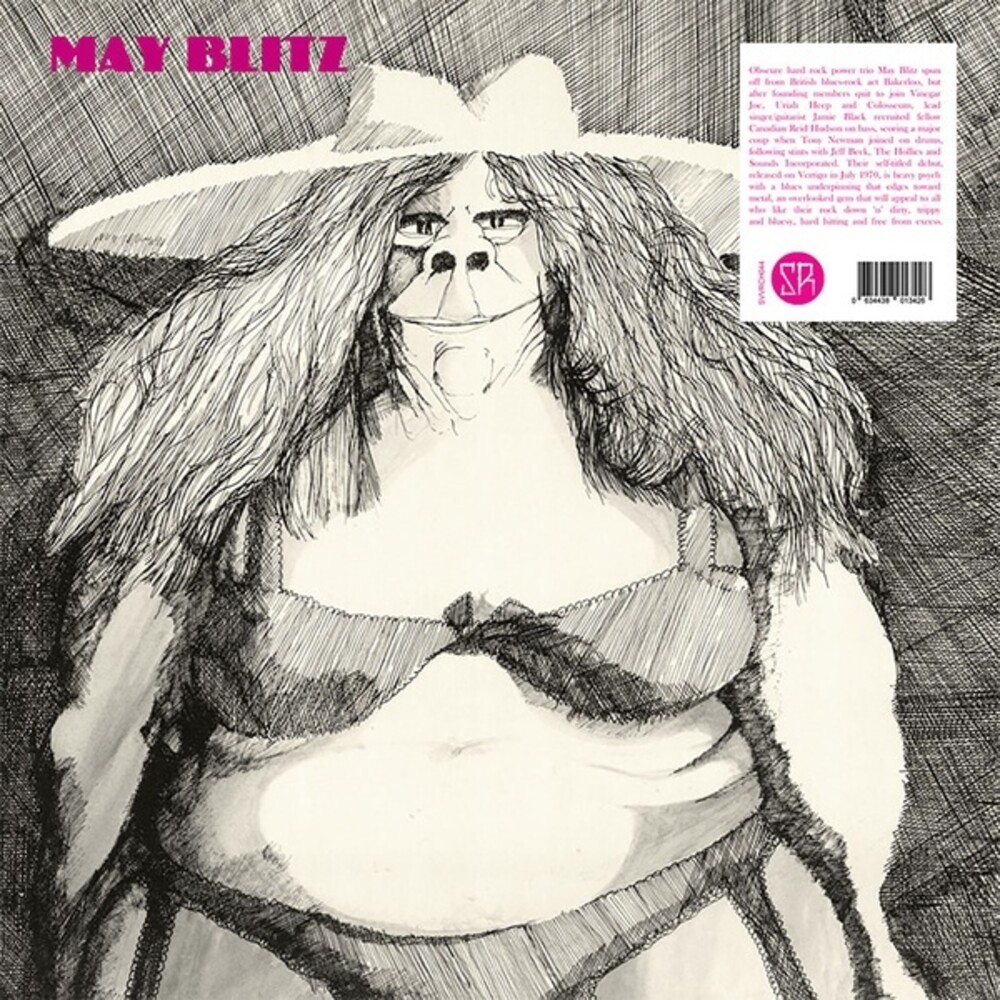 Vinyl LP pressing. Survival Research present a reissue of May Blitz's self-titled album, originally released in 1970. Obscure hard rock power trio May Blitz spun off from British blues-rock act Bakerloo, but after founding members quit to join Vinegar Joe, Uriah Heep, and Colosseum, lead singer/guitarist Jamie Black recruited fellow Canadian Reid Hudson on bass, scoring a major coup when Tony Newman joined on drums, following stints with Jeff Beck, The Hollies, and Sounds Incorporated. Their self-titled debut, released on Vertigo in July 1970, is heavy psych with a blues underpinning that edges toward metal, an overlooked gem that will appeal to all who like their rock down 'n' dirty, trippy and bluesy, hard hitting and free from excess.