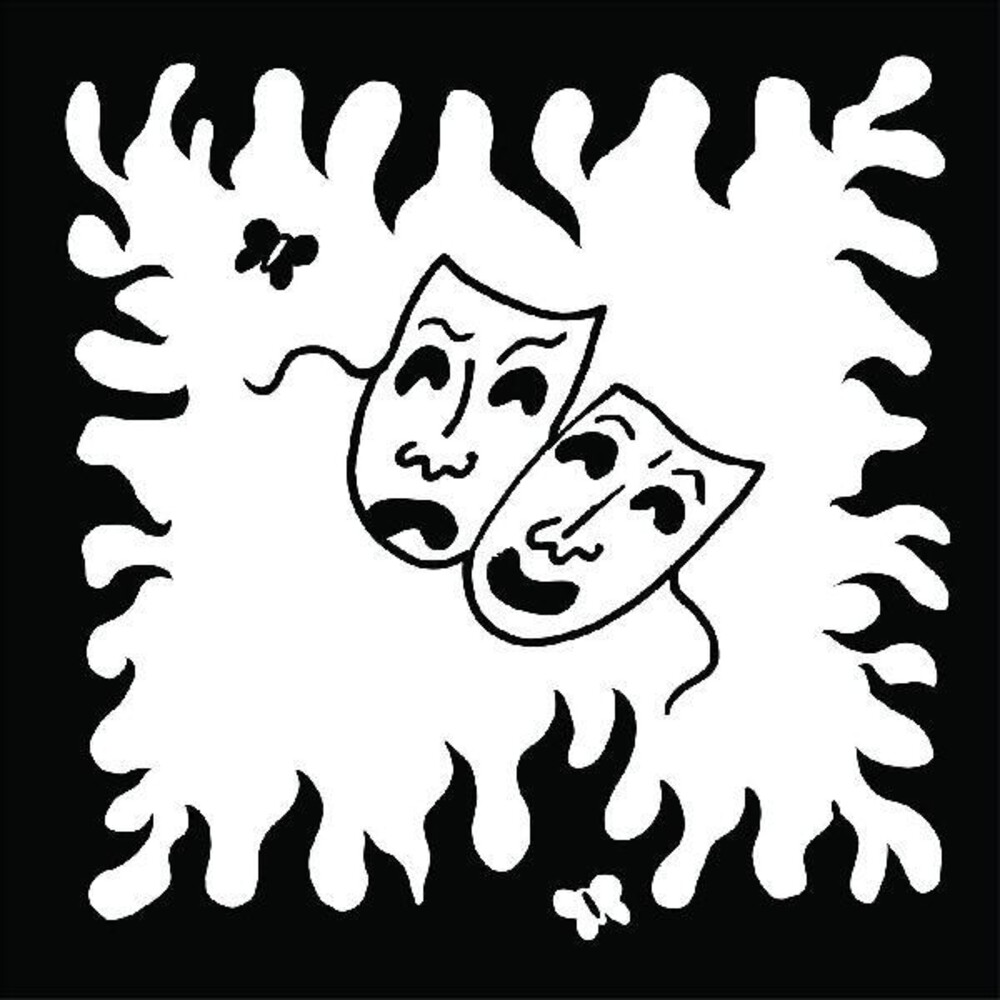 "I want nothing more than to be alone," Emily Kempf sings early on Flower of Devotion, the third album by Chicago trio Dehd. It's a startling admission coming from a songwriter who, just a year ago on Dehd's critically acclaimed Water, wrote eloquently about the joys and pains - more than anything, the necessity - of love, compassion, and companionship. But then, "admission" isn't really the right word here, given the stridency of Kempf's tone. "Loner" is a declaration.

The record ups the ante on Dehd's sound & filters in just enough polish to bring out the shinŁing and melancholy undertones in Jason Balla and Emily Kempf's songwriting, even as it capŁtures them at their most strident. Balla's guitar lines at times flirt with ticklish cosmic country, while at others they reflect the dark marble sounds of Broadcast. Kempf, meanwhile, estabŁlishes herself as a singer of incredible expressive range, pinching into a high lonesome wail, letting loose a chirping "ooh!," pushing her voice below its breaking point and letting it swing down there. When she and Balla bounce descending counter-melodies off one another over McGrady's one-two thumps, or skitter off over a programmed drum pad, they sound like The B-52s shaking off heartache.

What makes Flower of Devotion so impressive is how its creation seems to have strengthened its creators, both as individuals and as unit, even as they've stared down their own limitations. It's also striking just how much fun they seem to be having in the process. "It's okay to be lighthearted in the face of despair," Kempf says. It's a theme that runs through the album, from the opening back-and-forth build of "Desire" to the click-clacking chorus of "Haha," which finds them deflating their own history. Flower of Devotion was recorded in April and August of 2019 in Chicago. It will be released on Fire Talk Records on July 17th 2020.