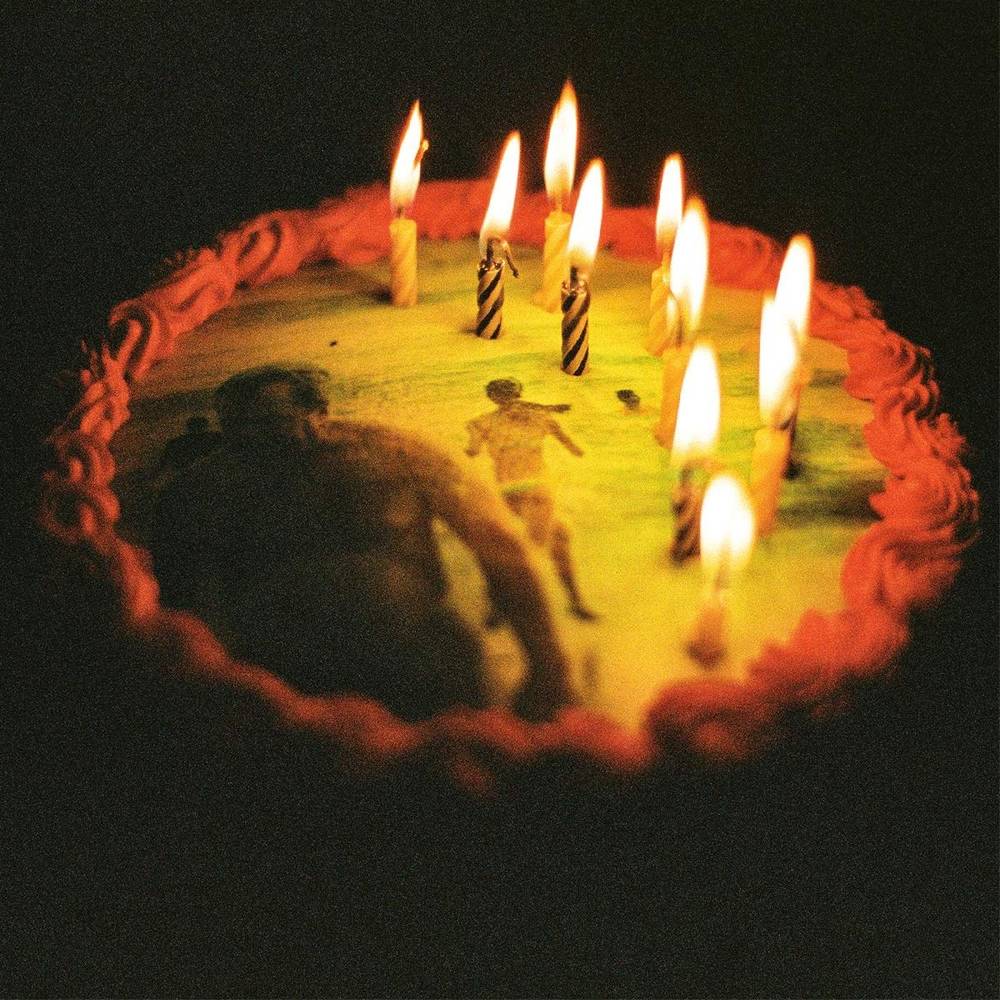 Happy Birthday, Ratboy combines the old and new ' containing 10 brand new recordings of their earliest material + a newly-written bonus track, this record celebrates a decade of Ratboys: a 10-year songwriting partnership, an evolving live show, a D.I.Y. project, a web of friendships, and every thing in between. Almost as soon as Julia Steiner and Dave Sagan met during their college orientation, they started playing music together. What came out of their dorm rooms was the 5-song RATBOY EP, uploaded to Bandcamp on April 1, 2011 to share with friends and family. Now, to mark a decade since (to the day), Ratboys have hit the studio to re-inhabit these songs and bring them back to life. New recordings of the 5 original RATBOY EP songs make up the A-side of Happy Birthday, Ratboy, with 5 new versions of rare college-era tracks and the newly-written standout, 'Go Outside' on the B-side. Featuring mainstays from their live show over the years, including 'The Stanza' & 'Space Blows,' pressed to vinyl for the first time and given the full band treatment, Happy Birthday, Ratboy introduces new Ratboys fans to the band's beginnings while also raising a toast to those who've been there from the start.