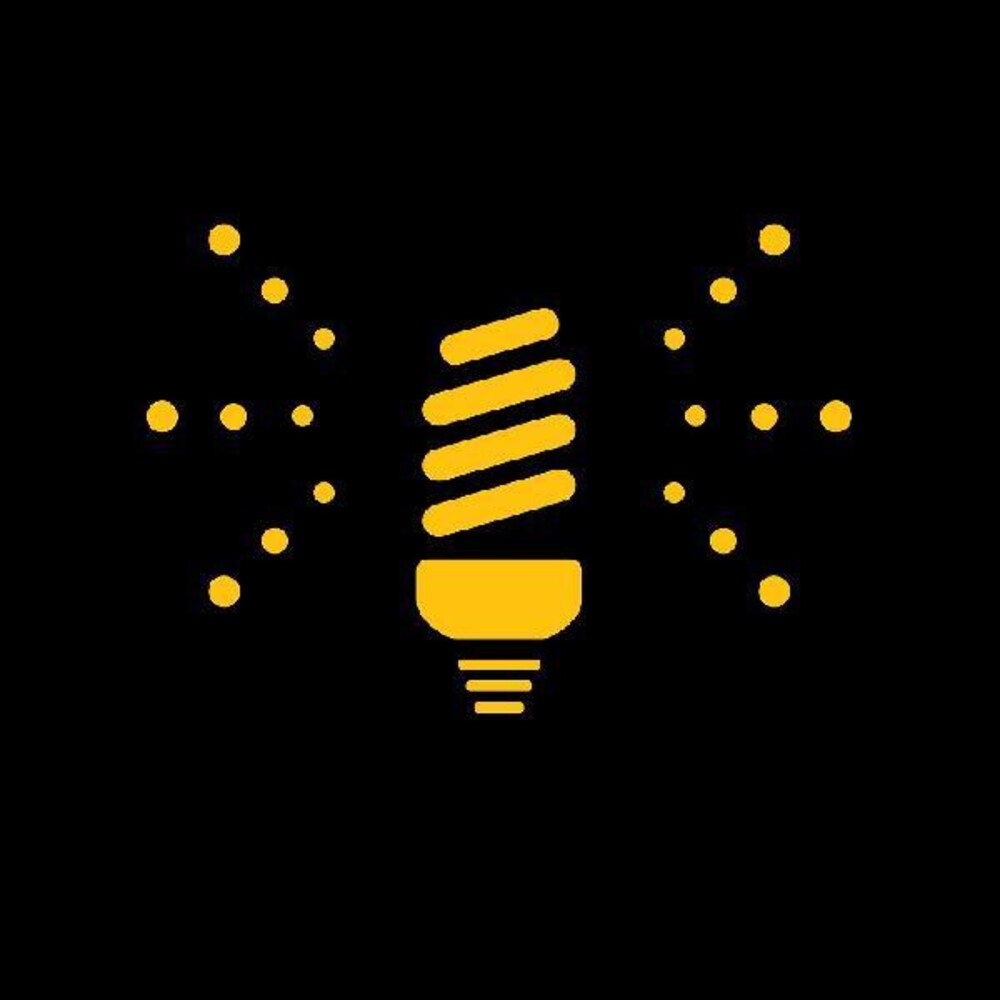 Limited yellow colored vinyl LP pressing. Includes digital download. Over the last two decades Brighton's Fujiya & Miyagi have been steadily building a vast body of work that explores 1970's Germany-tinged beats, whip smart electronica, intoxicating disco, shimmering pop and generally concocting an idiosyncratic blend of dance music that sounds utterly and uniquely their own. The group have decided to revisit their 2008 record, Lightbulbs, as it had been out of print since it's initial release. The follow up to 'Transparent Things', the record includes the singles 'Knickerbocker', 'Sore Thumb and 'UH'. The latter song has steadily increased in popularity due to it's use in the first season of 'Breaking Bad'. The group expanded and remoulded their aesthetic on this release, introducing live drums on some tracks as well as adding an influence of French 70s pop and 90s RnB to the equation. Lightbulbs still remains unquestionably Fujiya & Miyagi sounding, tweaking their past aesthetic whilst creating a bridge to where they would travel next. With a plush new re-master, the album sounds crisper and punchier than it did before. It's a fascinating snapshot of a group in transition as they start to shed their formative influences and travel onwards.