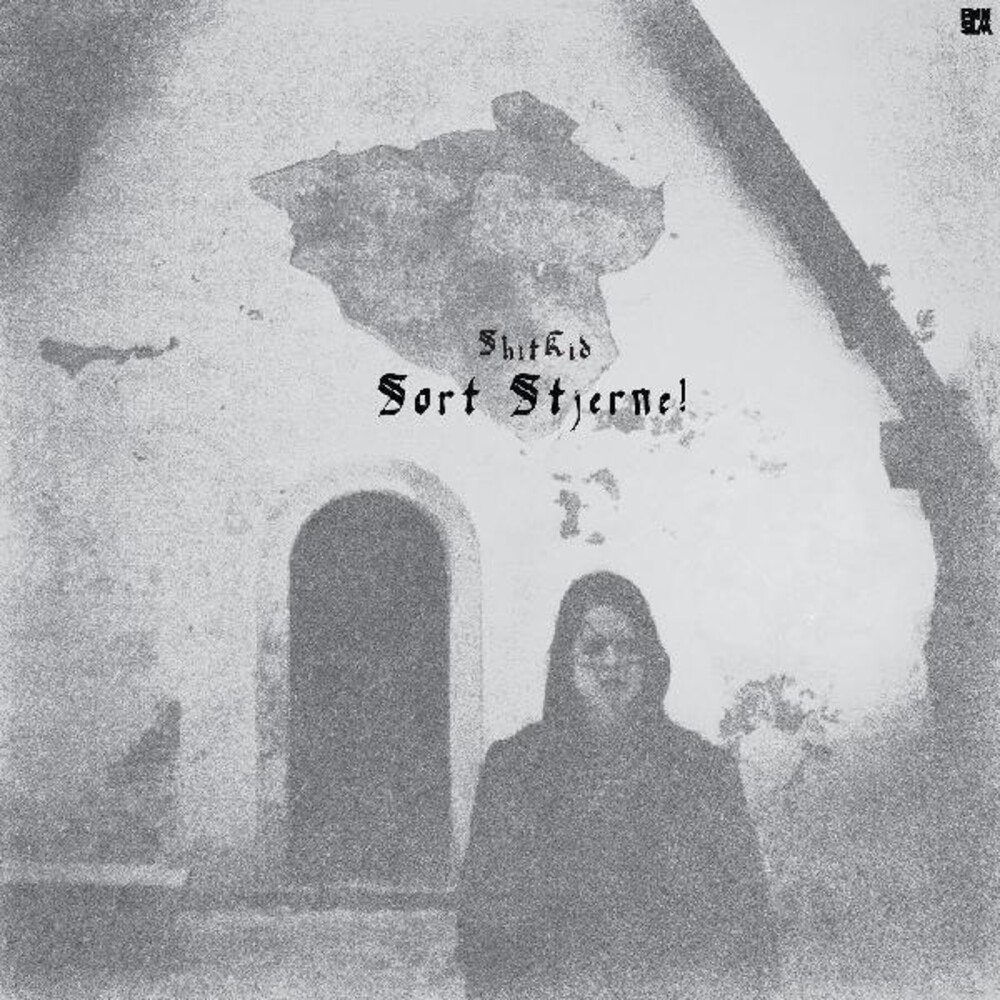 Double vinyl LP pressing in gatefold jacket. Double vinyl LP pressing. Since her breakthrough back in 2016, Åsa Söderqvist's Shitkid has been one of the most interesting acts around, constantly defying expectations and breaking conventions. In late 2020, after a year of two albums, one soundtrack album and one EP alongside a US tour cut short by covid-19, Söderqvist announced the end of Shitkid effective immediately. Leaving behind her life in music, Söderqvist simply moved away and disappeared, but not before spending the fall of 2020 wrapping up her final releases - the career spanning double album Sort Stjerne! The album - the final Shitkid album - collects unreleased tracks written throughout Shitkid's career, ranging from the lo-fi pop of her first EP and the garage rock of the debut LP Fish, to the synth pop of her 2020 LP 20/20 Shitkid and the alternative pop of This Is It - a definite look into the creative world of Shitkid, never to be seen again.