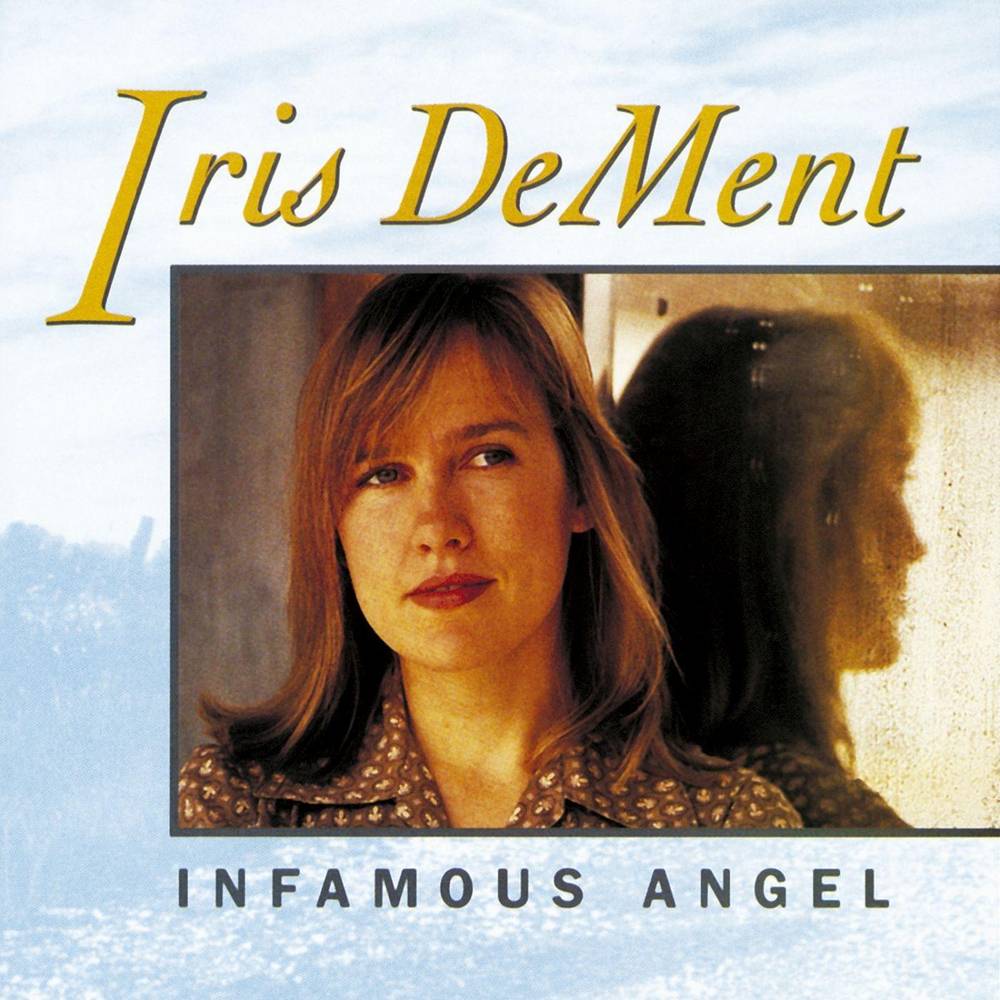 Iris DeMent released Infamous Angel in 1992. Nearly 30 years later, the album remains among the most singular and fully realized singer-songwriter debuts since the invention of that category in the early '70s. The abiding strengths of the album are especially impressive ' even a bit startling ' because 1992 is not a moment usually associated with her intimate brand of acoustic country music. In country history, the year 1992 is most immediately affiliated with Garth Brooks, whose album, The Chase, topped both the country and pop album charts that year, and with Billy Ray Cyrus' 'Achy Breaky Heart,' which fueled a line dance craze. Squeezed into a playlist alongside such hits, DeMent's doleful, hushed 'Our Town' would've sounded as if it were being broadcast from another planet. 'People call me country,' she told journalist Ben Thompson while on tour in Britain a couple years later. 'But country doesn't call me country.' Let's call her country. The genre is always more expansive than what radio stations program. It happened Infamous Angel is close kin to a different sort of country music that was just then having a moment: specifically, country singer-songwriters, focusing on personal, but universal, loss and hope and favoring small acoustic combos. It may have been out of step with the mainstream, but Infamous Angel arrived right on time. This 30th anniversary reissue is remastered for vinyl by mastering engineer Mike Westbrook.