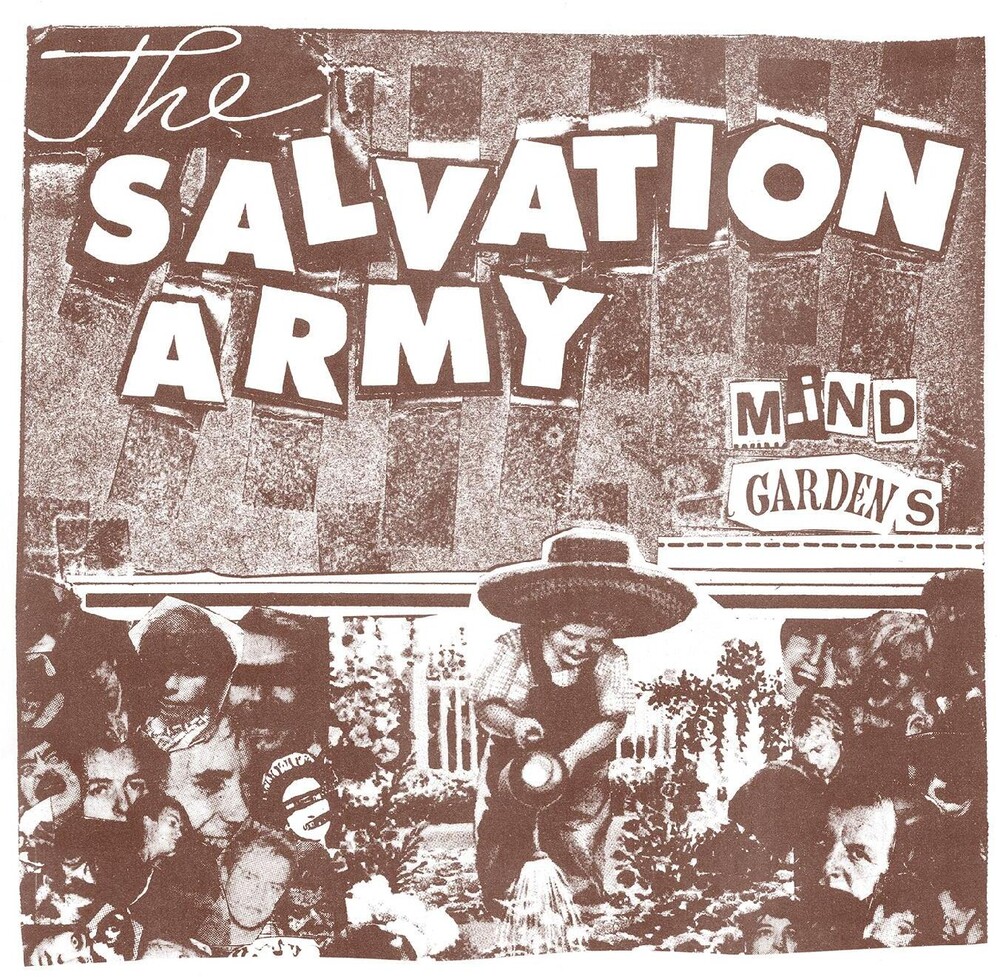 Originally released on D. Boon's and Mike Watt's New Alliance Records, the 40th anniversary 2x45 release of "Mind Gardens" doubles the content of the original 2-song 45 and contains all 4 songs recorded during the sessions. Michael Quercio recalls of his band's debut release, "The single started getting played on Rodney Bingenheimer's Sunday night radio show on KROQ and soon after that Lisa Fancher from Frontier records offered us a recording deal. We were all just 18 years old." The Salvation Army went on to record an LP for Frontier and soon underwent changes, including a new name, The Three O'Clock, and a new line-up, with Quercio remaining the only member of both bands. The Three O'Clock were one of the pillars of L.A.'s Paisley Underground scene, which also included The Bangles, The Dream Syndicate and Rain Parade. The original "Mind Gardens" 45 is rare and highly collectible. This 40th anniversary celebrates the era by including all songs recorded during these sessions, as well as liner notes from Michael Quercio, recalling that time and how important this release was to him then and is now.